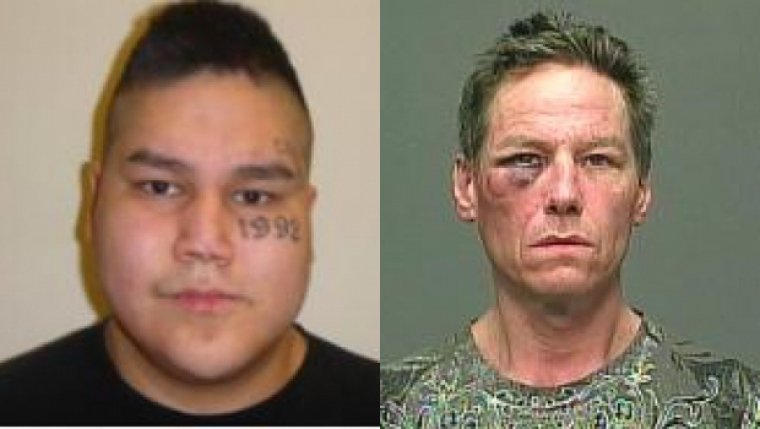 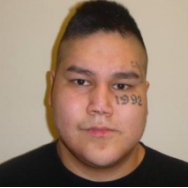 Brent McDougall was charged and convicted of Assault Causing Bodily Harm and Uttering Threats. He was sent to prison for 25 months.

Brent McDougall was let out early on April 24th, 2018 on Statutory Release, but a week later disappeared and hasn't been hear from since. His release is cancelled and replaced with a Canada wide warrant. 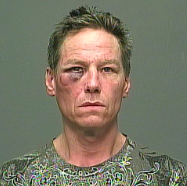 Douglas Smith has multiple warrants in effect for his arrest, including an incident that occurred on May 23rd, 2018 where he attempted to break into a building located in the 200 block of Dumoulin Street. Douglas Smith damaged a door, but did not gain entry.