Two Men Found With Contraband Cigarettes Could Pay a Tax Penalty of $418,096.50 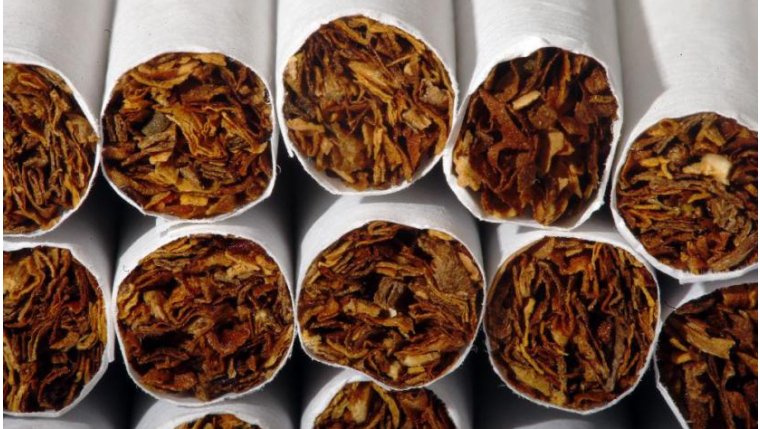 August 5th around 6:30 PM RCMP conducted a traffic stop on two vehicles travelling on PR 207. The officers searched of the vehicles and the tobacco products were seized because the cigarettes were not marked for Manitoba tax purposes. The seizure also included $3,105 in cash.

Mounties arrested Ross Livingston, 66, and Ernest Delaronde, 49, both of Winnipeg. The men are facing charges under the Criminal Code of Canada for trafficking contraband tobacco, as well as The Excise Act, The Manitoba Tobacco Tax Act and The Tax Administration and Miscellaneous Taxes Act.

The Province said Manitoba stood to lose approximately $139,365.50 in tax revenue if these cigarettes and cigars had been sold. If convicted, the men face fines between $1,000 and $10,000 and/or up to six months’ imprisonment. In addition, they will face a mandatory triple tax penalty of $418,096.50.