UPDATE -Two Kids, 9 and 10, Missing Since Saturday Have Been Found Safe 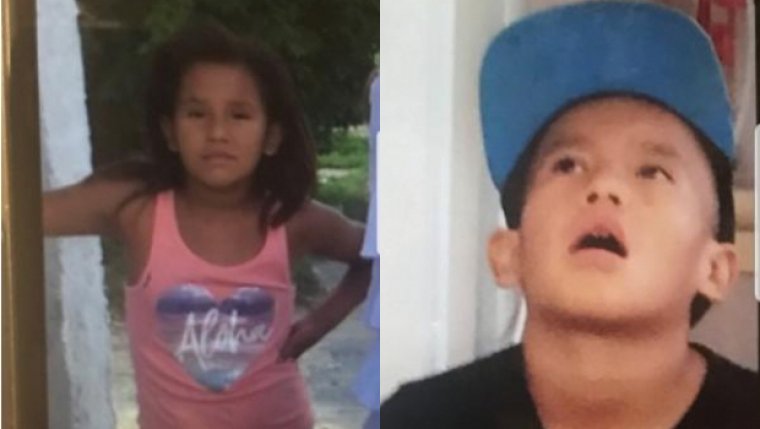 Farrah Dunsford is described as Indigenous, skinny build, long hair, black on top and brown at the bottom. She was wearing a blue t-shirt and black pants. 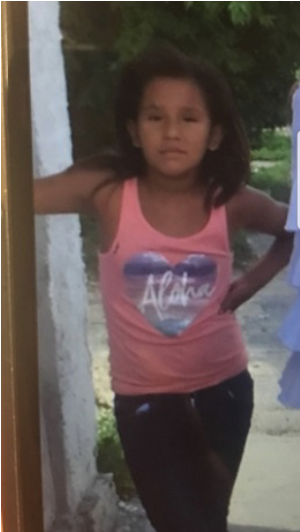 Sheamus Duck is described as Indigenous, skinny build with a shaved head. He was wearing a black t-shirt with an Air Jordan logo on the front, black and blue baseball cap and black pants.

Police are asking anyone with information regarding the location of Dunsford and/or Duck to call the Missing Persons Unit at 204-986-6250 or Crimestoppers.