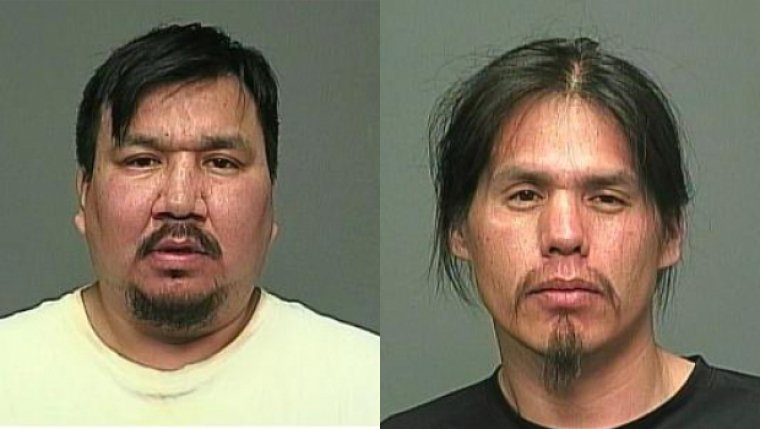 Winston George Thomas, a 41-year-old man from Winnipeg, was arrested and charged with Fail to Comply with Probation X4 when he turned himself in to police On Monday, July 2nd. 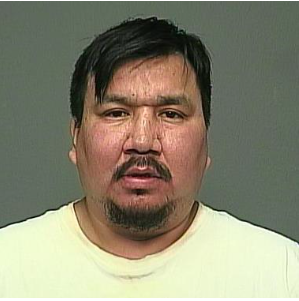 Thursday police went to an address in the 100 block of Jarvis Street in an attempt to arrest Cecil Houle, he jumped through a window and took off. He eventually returned to the same address and was arrested. Police found a large hunting knife on Houle. 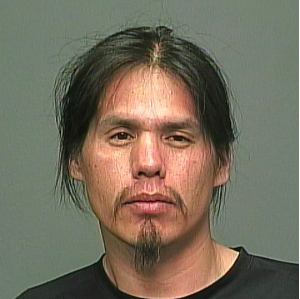 Cecil Junior Houle, a 42-year-old man from Winnipeg, has been charged with Breach of Recognizance X2, Resist Peace Officers and Possess Weapon.