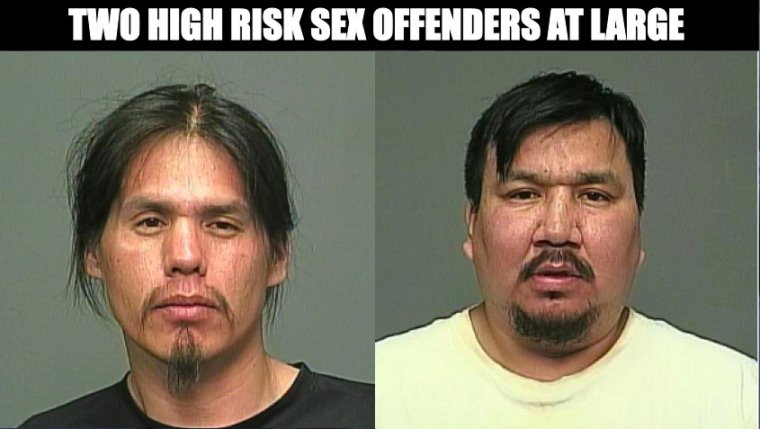 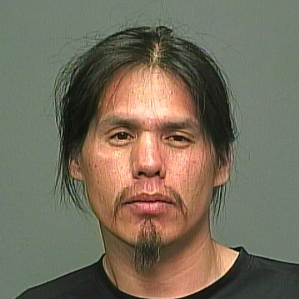 Houle, 42-years-old, was released from federal custody on January 17th and ordered to reside in Winnipeg. He was serving a 12-year sentence for Manslaughter and Sexual Assault Cause Bodily Harm. The offences took place in central Manitoba. There are currently three outstanding warrants for his arrest for a variety of breaches. 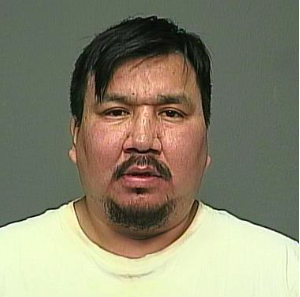 Thomas, 41-years-old, was released from provincial custody on June 11, 2018, and ordered to reside in Winnipeg. He has a history of sexual and violent offences. There are two outstanding warrants for his arrest in regards to breaches occurring in June.