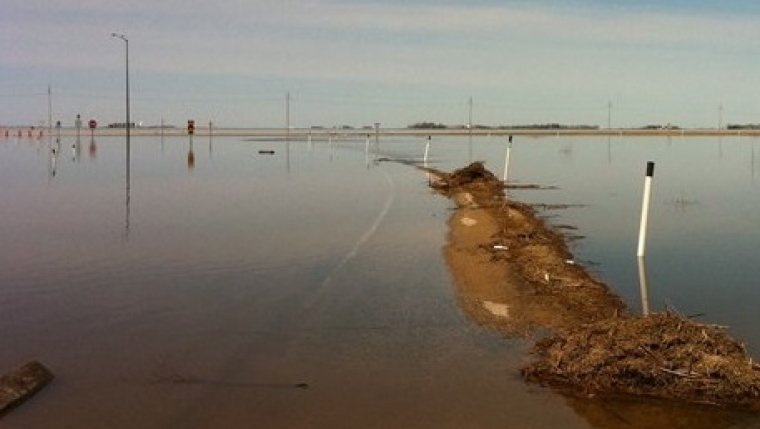 WINNIPEG - There are now six more states of emergency in Manitoba due to flooding, taking the total to 24.

A number of First Nations have also declared emergencies including Peguis where about 1,500 people have been evacuated.

A total of 40 highways have been closed by floodwaters. 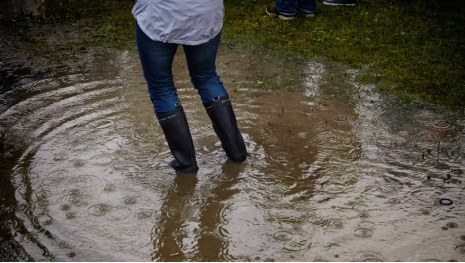 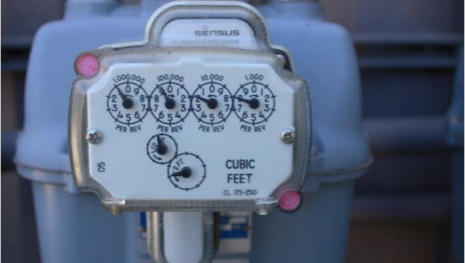 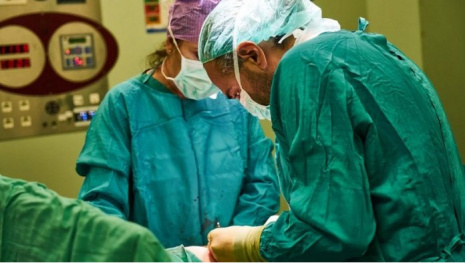