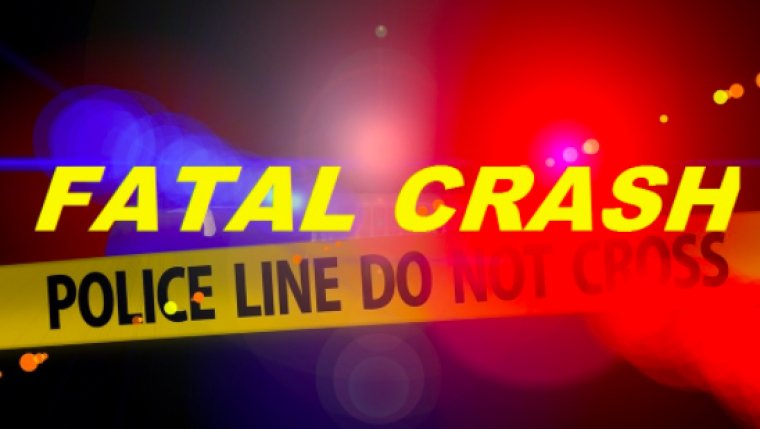 Saturday at 1:20AM Carman RCMP responded to a single vehicle collision that happened on Highway 13, approximately three kilometres north of Carman.

Police said that a pickup truck, being driven by a 43-year-old man from Elm Creek, was travelling northbound on Hwy 13 when the vehicle rolled. The driver of the pickup truck was ejected and pronounced dead at the scene.

Mounties said the driver was not wearing a seatbelt and alcohol is considered a factor in the collision.

Later Saturday, around 3:20AM, RCMP from Ashern responded to a single vehicle collision that occurred on Highway 6, approximately three kilometres north of Ashern.

Police said an SUV, being driven by a 24-year-old woman, was travelling southbound on Hwy 6 when it rolled. The driver and her 30-year-old male passenger, both from Little Saskatchewan First Nation, who were wearing seatbelts, exited the vehicle where the passenger was subsequently struck by a southbound pickup truck. He was pronounced dead at the scene. The driver of the SUV suffered non-life threatening injuries.

RCMP did state alcohol was not a factor in the collision of the SUV.

The driver of the pickup truck, a 41-year-old man from Ashern, is facing multiple charges including Impaired Driving Causing Death.