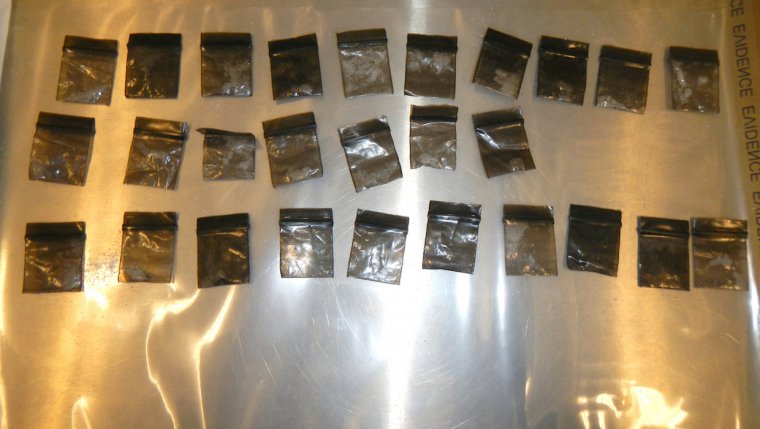 WINNIPEG - RCMP have arrested and charged a man and woman for trafficking after they both attempted to bring a large amount of methamphetamine trough the airport in St. Theresa Point First Nation.

On June 3 First Nation Safety Officers went to the local airport after their investigation had determined a woman coming in on a flight was in possession of methamphetamine. The woman had 89 grams of meth on her at the time. 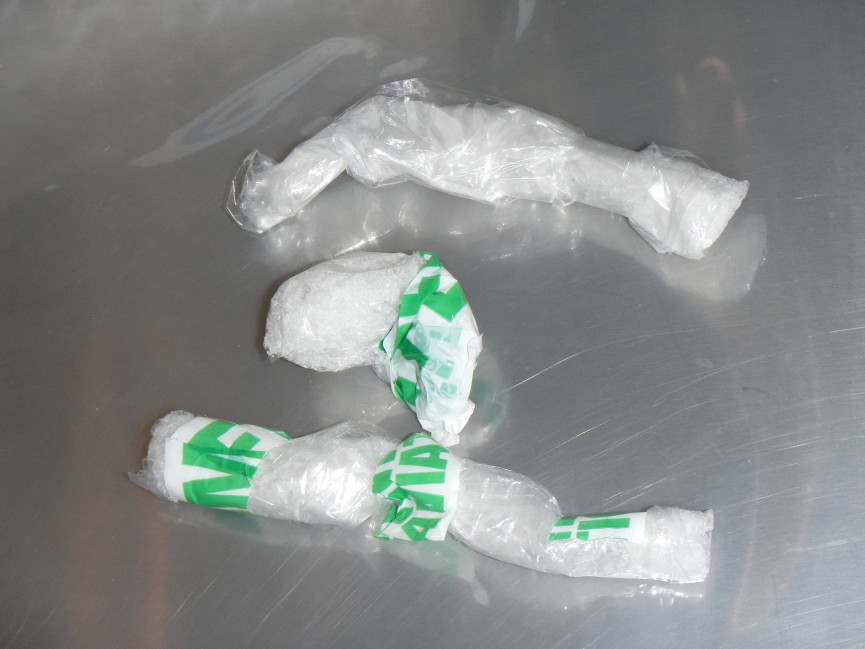 Carleigh Lathlin, 27-years-old from Winnipeg, was formally charged by RCMP with Possession for the Purpose of Trafficking.

Then on June 5 First Nation Safety Officers went back to the local airport on information that a man coming in on a flight also had methamphetamine in his possession. Officers seized 47 grams of methamphetamine. 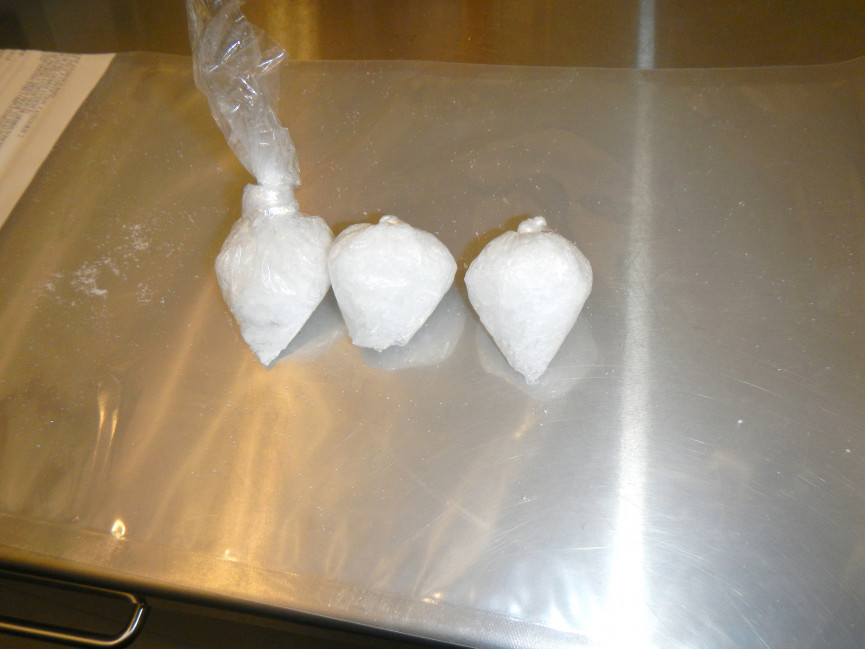 A 27-year-old man from St. Theresa Point was charged by RCMP with Possession for the Purpose of Trafficking.