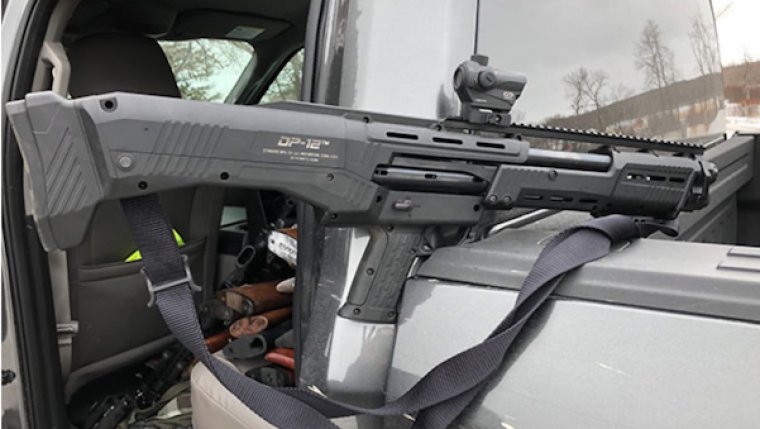 PORTAGE LA PRAIRIE - RCMP have charged a 28 year-old man from Treherne after they seized 36 firearms from his property on March 12.

RCMP stopped the suspect in his vehicle as part of an ongoing investigation and during the search found a loaded .22 caliber pistol in the vehicle's console. A search warrant was then executed on a rural property located south of Treherne later that morning. Officers located and seized 36 firearms, including four restricted firearms.

The suspects was arrested and will be facing the following charges:

· Possession of Restricted/Prohibited Weapon with Ammo without Licence/Registration

· Possession of Firearm/Weapon/Device/Ammunition in Motor Vehicle

· Unsafe Storage of a Firearm X6

· Unauthorized Possession of a Firearm/Prohibited Weapon or Restricted Weapon x5 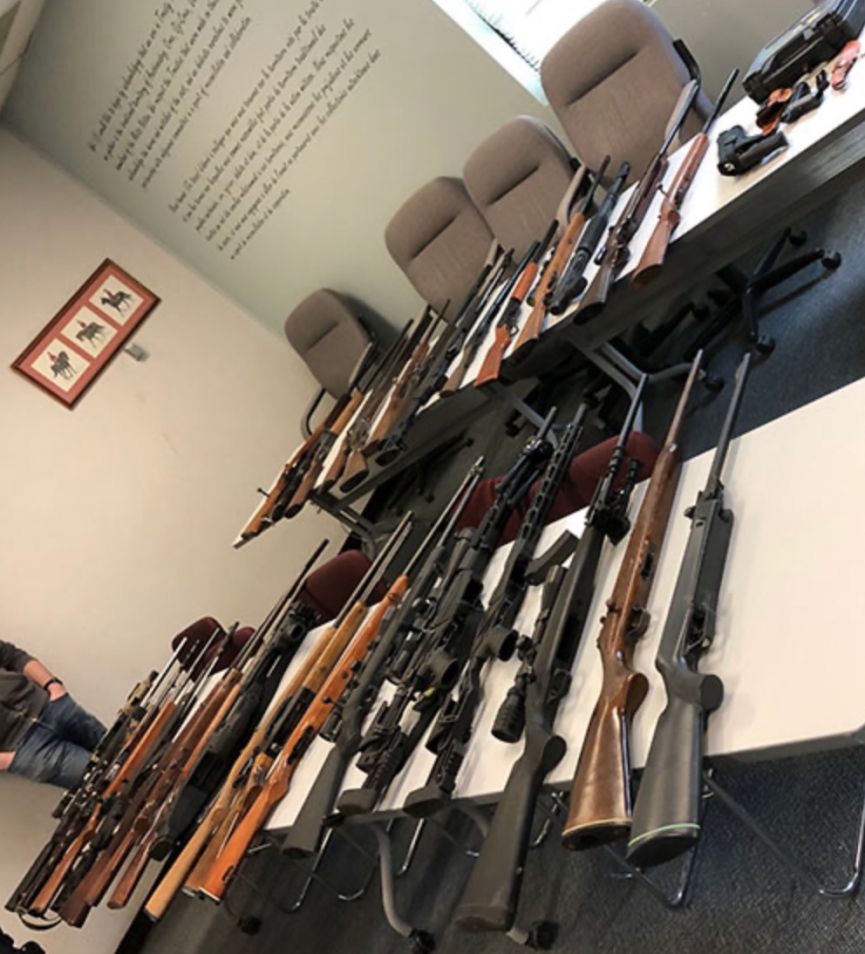