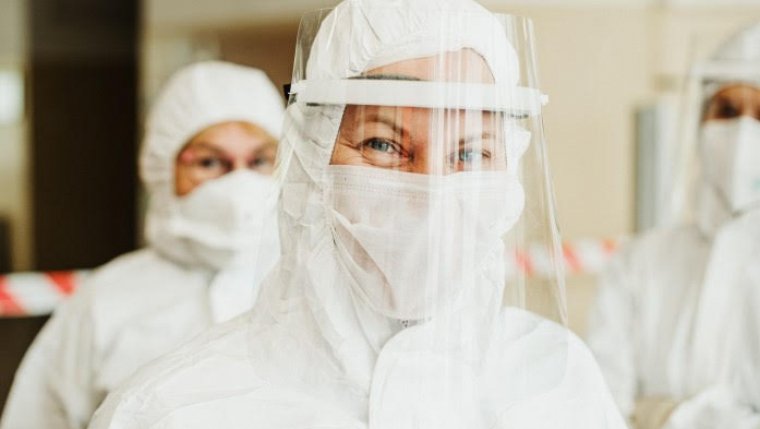 WINNIPEG - The province is unveiling a new strategy to encourage students to choose a career in nursing, while also making it easier for nurses who got their qualifications abroad a license to practice here.

The Manitoba government says it’s working on attracting an additional 400 new students of nursing at schools across the province over the next several years, boosting enrolment by 50 per cent, with intake starting as early as the 2021-22 school year.

Six post-secondary schools in the province offer a nursing program, and Health Minister Heather Stefanson says having the 1,200 seats available is critical to ensuring the province can sustain a strong workforce of nurses at Manitoba’s hospitals and clinics in the years to come. Skills and Immigration Minister Wayne Ewasko says the province is investing $7.5 million toward making those seats available, and more funding may be available as needed.

The province is also providing up to $23,000 to each internationally educated nurse to help cover the cost of getting their license to practice in Manitoba. This would include funding toward competence assessments, bridge training, and other expenses such as living allowance, transportation, and child care. Nurses can apply for that support on the province’s website.