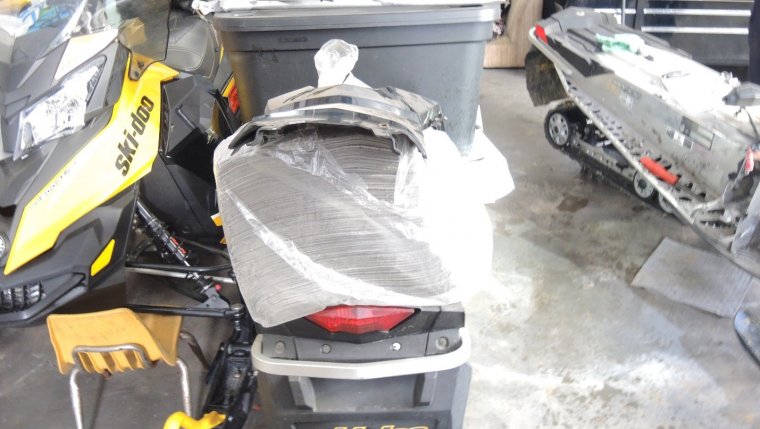 Several snowmobiles, a trailer, an outboard motor and a skid steer were recovered by police after they spotted a stolen trailer on highway 59 during a traffic stop.

On October 11, RCMP received a report of the stolen trailer from the Lac du Bonnet area. They located it driving on highway 59 and arrested two men at the scene.

49-year-old Neigel Ryan Noel and 40-year-old Cory John Oger of Winnipeg are charged with Possession of Stolen Property and Possession of Break-in Instruments. Neigel Noel was also found to have four outstanding warrants.

Based on evidence at the scene, police executed a search warrant at a residence in the RM of Brokenhead where several snowmobiles, an outboard motor and a skid steer were recovered. A 41 year old male resident was arrested for Possession of Stolen Property and released with a court date in December in Beausejour Provincial Court. 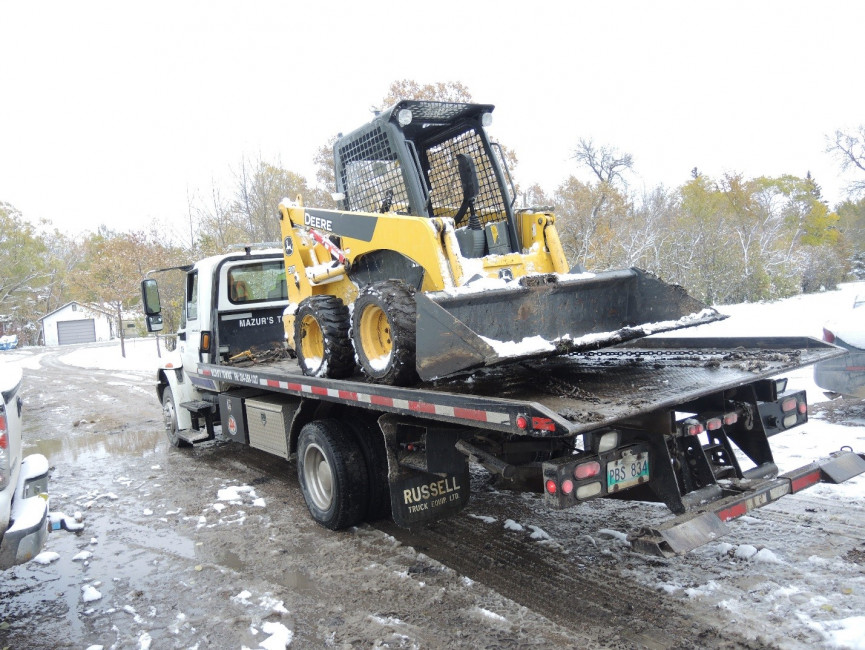