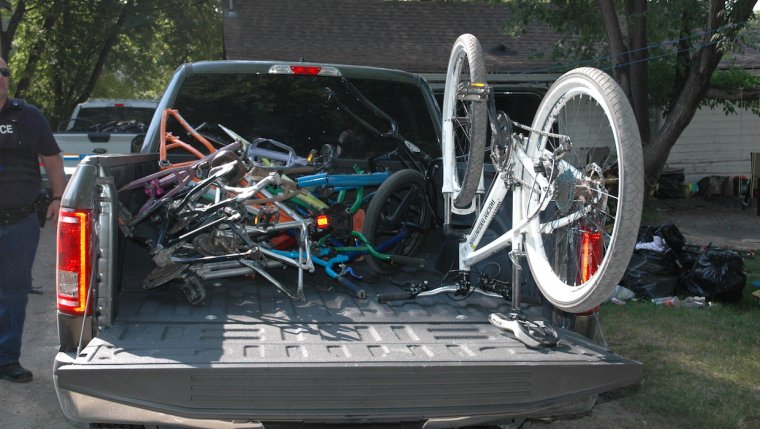 PORTAGE LA PRAIRIE - A large amount of drugs and weapons were found in a vehicle that RCMP in Portage la Prairie stoped Thursday afternoon, but that lead to even more.

Thursday around 12:20 AM, RCMP conducted a traffic stop on 8th Street NW in the city. The traffic stop led to a search of the vehicle which resulted in the seizure of 26 grams of methamphetamine, several prohibited weapons, and various drug paraphernalia.

Police then obtained a search warrant and executed it on 8th Street NW where officers discovered an extensive list of stolen property, including over 15 bicycles, a motorcycle, various electronics, other weapons and drug related paraphernalia. 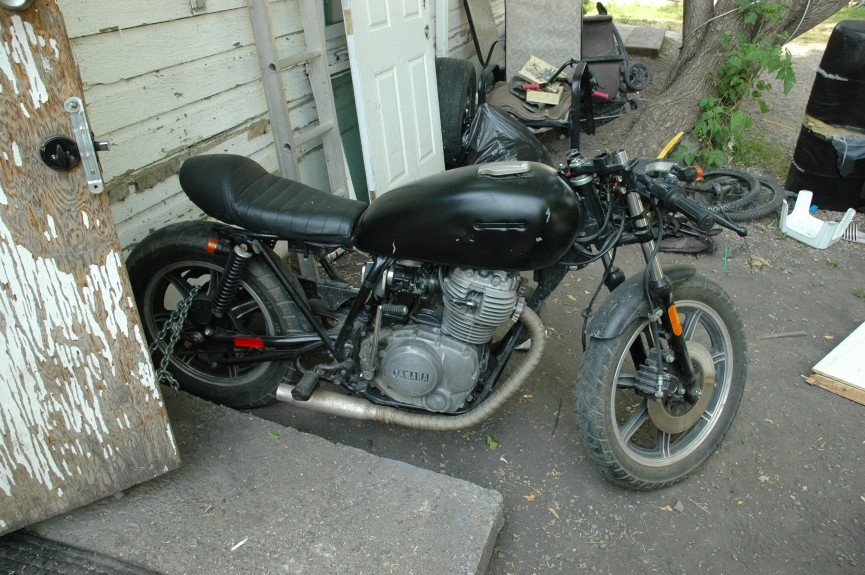 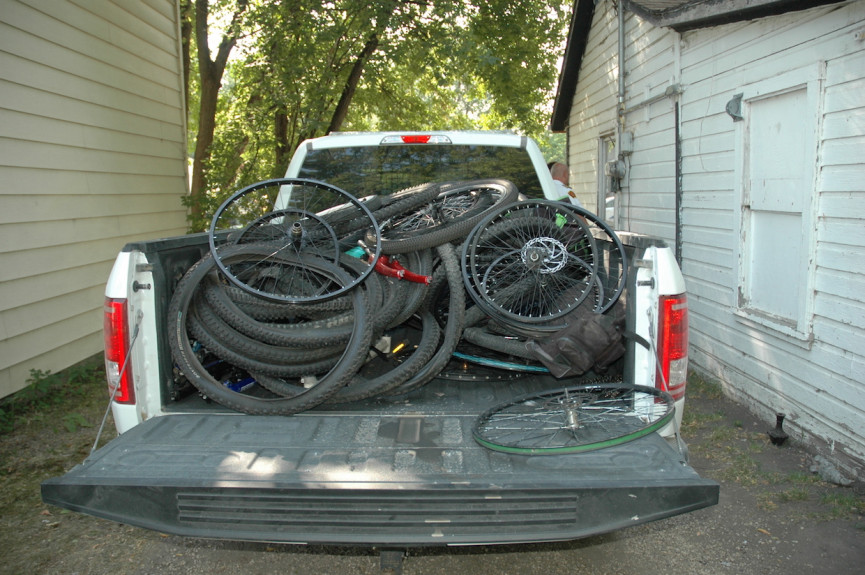 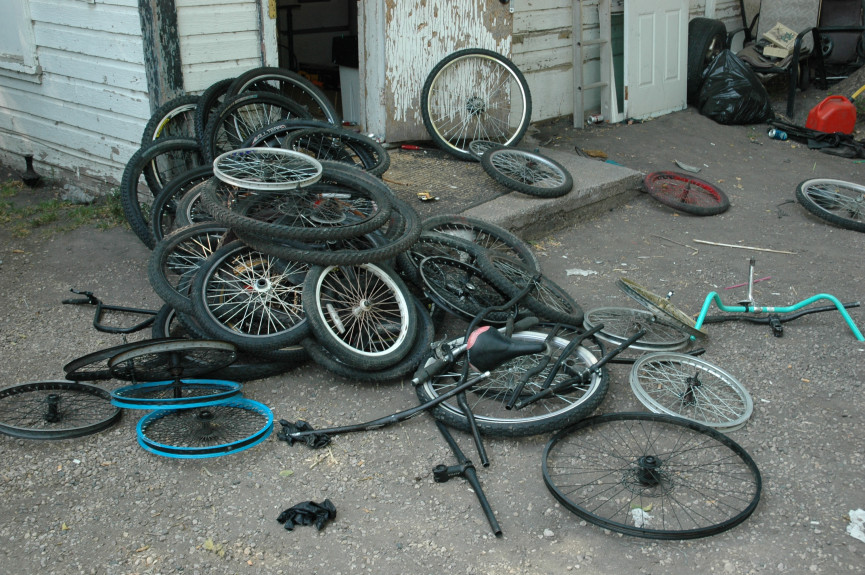 Dexter Roulette, a 33-year-old male from Portage la Prairie, was arrested and is facing multiple charges including Possession for the Purpose of Trafficking, Possess Weapon for Dangerous Purpose, Possession of Property Obtained by Crime and numerous other charges.