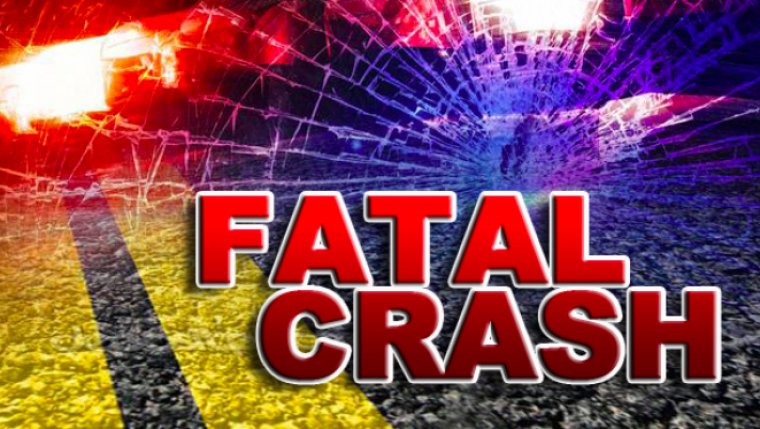 ARBORG - A 59 year-old man has died as a result of a collision between a pick-up truck and a tractor.

The accident occurred at about 6:15 P.M on November 23 on Road 130 North, about 6 kilometers east of Arborg.

The investigation will include a thorough examination of the tractor to determine if proper working lights were in use at the time of the collision as the lack of visibility may have been a factor.

The 59-year-old driver of the farm tractor was ejected and pronounced deceased on scene.

The 50-year-old driver of the pickup truck was not injured in the collision but was subsequently arrested for impaired operation and transported back to the Arborg RCMP Detachment. He was later released from custody with numerous court imposed conditions and scheduled to appear in court at a later date on charges including Impaired Operation of a Conveyance Causing Death.

Arborg RCMP, along with a Forensic Collision Reconstructionist, continue to investigate.