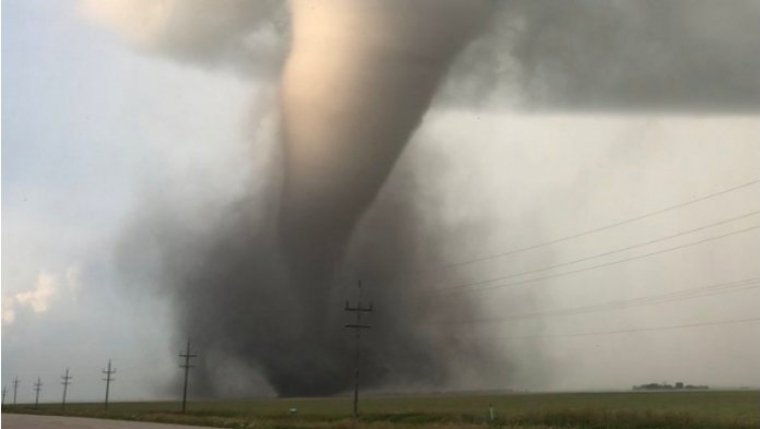 WINNIPEG - It's been over two weeks since that killer tornado touched down near Virden and we're hearing now from the man who survived the ordeal.

James Blacksmith says he might not be alive, if not for a tree that fell on his vehicle just before the twister hit. He pulled under some pine trees when he saw what was coming and a young couple parked next to him. Their truck was thrown into a field over a kilometer away by the wind, killing both of them.

Blacksmith figures all that saved him was the tree that held him and his SUV in place.