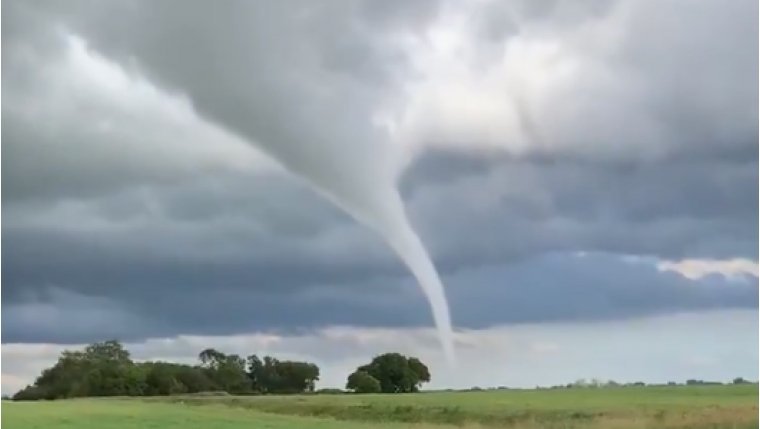 WINNIPEG - Environment Canada has confirmed that there was a tornado last night near Alexander, Manitoba. It touched down at about 5:40 p.m.

A tornado warning was also issued for Brandon where emergency sirens sounded at around six o'clock. No tornado in the city but there was heavy rain and high winds.

No word of any damage or injuries from last night's twister.

That wasn't the case last Friday when a tornado killed two people in the Virden area.