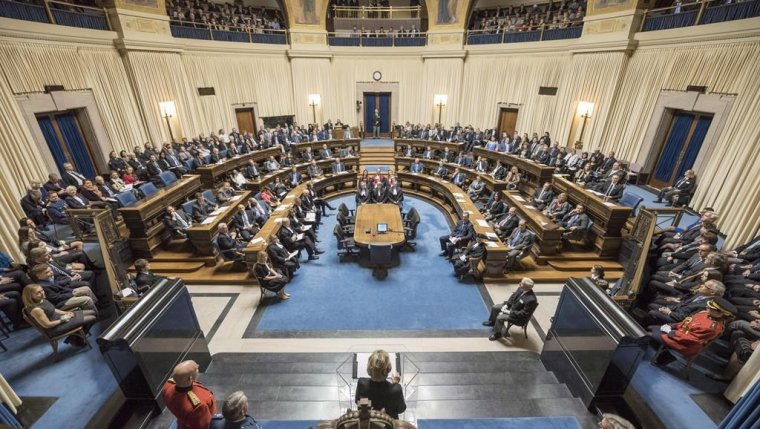 WINNIPEG — Manitoba’s Progressive Conservative government appears set to kill a Liberal bill that would ban discrimination on the basis of weight and body size.

The governing Tories allowed the bill to go to public hearings this week, but have now voted against bringing it back to the legislature chamber to be passed into law.

Justice Minister Cliff Cullen says the government does not believe that protecting people from being discriminated against because of their height or weight requires a formal change to the human rights code.

Gerrard has said the change is needed because overweight people have been bullied, passed over for jobs and denied health−care services.

Across Canada, there have been human rights commission rulings in favour of obese persons, but they have been limited to people considered disabled because of their size.

The current legislature session is scheduled to end next week and any bills not passed into law by then are terminated.