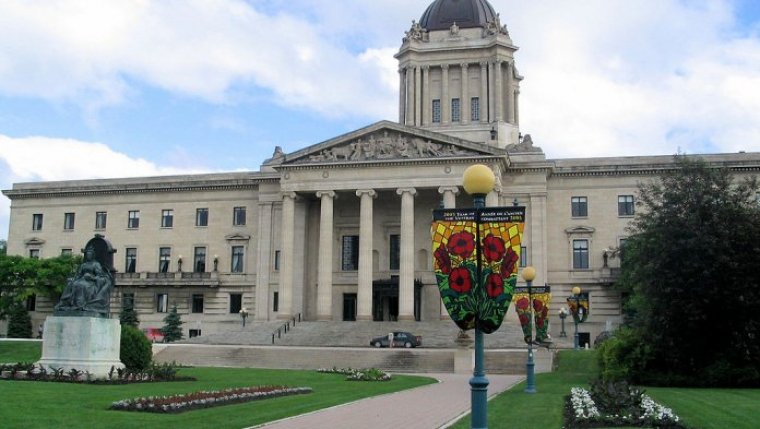 WINNIPEG - The governing Conservatives have introduced several bills in the Manitoba legislature.

In total, two dozen new laws were introduced but only four of the bills were provided.

The NDP accuses the government of hiding information from Manitobans.