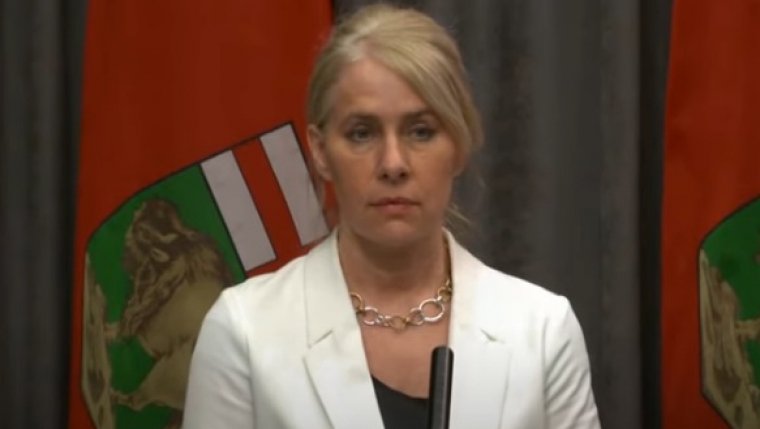 Lawyers for the Calgary-based Justice Centre for Constitutional Freedoms are in Manitoba’s Court of Queen's Bench in an effort to prove that measures intended to contain the spread of SARS-CoV-2 are unnecessary, and violate the Charter of Rights and Freedoms, brought in under Pierre Trudeau in 1982.

“We had never done anything like this before,” Chief Nursing Officer Lanette Siragusa told the court. Siragusa explains while she’s supportive of the Shared Health’s pandemic response, she isn’t the officer responsible for public health orders.

While lawyers representing the province say granting the Chief Public Health Officer Dr. Brent Roussin authority to issue reasonable orders is within legislative allowances, the Justice Centre says restrictions against gatherings have resulted in loneliness, anxiety, and other harm.

Siragusa says officials with Shared Health spoke with physicians in Wuhan, China in the early days of the pandemic to understand what was happening in hospitals there. It was based on those conversations that plans began to be formulated, as the team foresaw a chance that serious stress would eventually be placed on the province’s healthcare system.

Justice Centre Jared Brown questioned the risks of ICU capacity being overwhelmed, asking Siragusa why there had been different figures cited in different contexts. Siragusa says a higher number included extra beds that had been set aside for cardiac patients.

Brown also grilled Siragusa regarding a 16,000-patient elective surgery backlog, which Siragusa explains was the result of surgeons in the hospitals themselves deciding which operations they needed to push back, and not mandated by any health orders. “Those were really hard decisions that we had to make as a health system and it was not comfortable for anyone,” Siragusa says. “It was the best they could do in the circumstances."

So far in Manitoba, the pandemic has spread to more than 40,000 individuals, and resulted in 982 deaths.