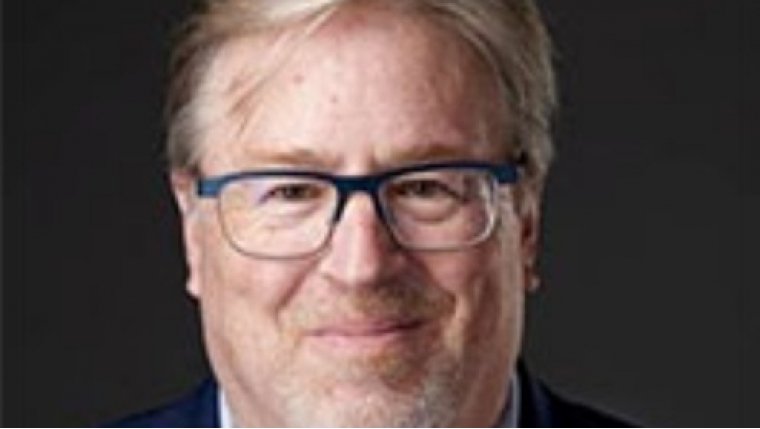 WINNIPEG - As Canadian governments urge people to stay home over the holidays, over a dozen politicians are being accused of skirting the rules. The latest Manitoban to be criticized for travel is the province’s top bureaucrat David McLaughlin, hired in May of 2020 as clerk of the executive council and cabinet secretary. Staff have confirmed that McLaughlin went home for the last two weeks of December - home being where his immediate family lives in Ontario. Officials say McLaughlin was still on the job every day, working remotely and taking part in virtual meetings and conference calls, while he was away.

McLaughlin, who’s from New Brunswick but spent most of his time in Ottawa before this year, is no stranger to controversy around commuting: in 2017 worked for the province as temporary director of communications. He claimed nearly $60,000 for travel and hotel expenses on top of his regular salary. McLaughlin is back at his other home here in Manitoba, and Premier Brian Pallister says taxpayers won’t be footing the bill for expenses now or in the future.

Government leaders in all major parties have gotten in trouble for leaving the country over the holidays. Manitoba NDP MP Niki Ashton was demoted from her job as a government critic after she went to visit a family member who was unwell in Greece. Two Liberal MPs, Sameer Zuberi and Kamal Khera, are said to have left the country without notifying government officials. Rod Phillips, Ontario’s finance minister, resigned from cabinet after vacationing in St. Barts, and last month Tracy Allard, Alberta municipal affairs minister, got in hot water for jetting off with family to Hawaii.