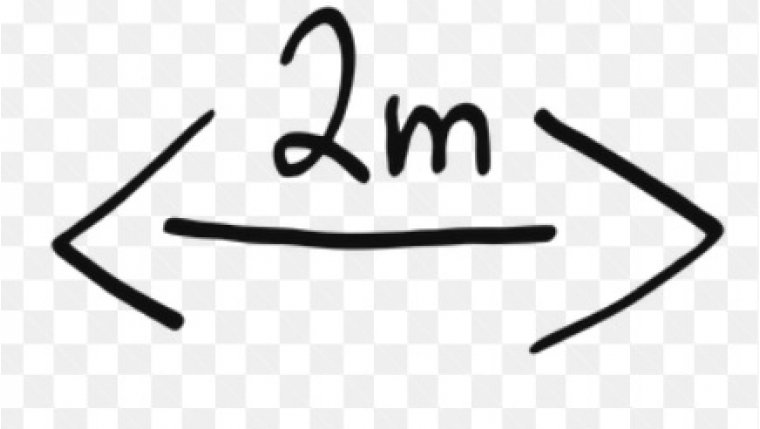 WINNIPEG - RCMP say they handed out 10 tickets at a rally held at Steinbach city hall this past week where dozens expressed frustration about public health orders enacted in response to COVID-19. Police say they expect there will be more consequences for violations of the Public Health Act that they say were observed at the Hugs Over Masks event. The RCMP say they blocked off the area to maintain control and ensure safety around nearby traffic.

Steinbach Mayor Earl Funk had earlier urged organizers to rethink their plans. The protest was organized by the same group that paid a visit to that community in November when critical-level pandemic response restrictions first went into effect, while Steinbach was facing a 40 per cent COVID-19 positivity test rate. That gathering, thought by police to have attracted 400 to 500 people, also resulted in several tickets, some of which were mailed out after the event was over.

Current province-wide health orders are in place at least until Friday, and include a requirement for public gatherings, both indoor and outdoor, to be limited to five people. Health officials say public and private gatherings of more than five people who aren’t from the same household will be subject to fines under the order.