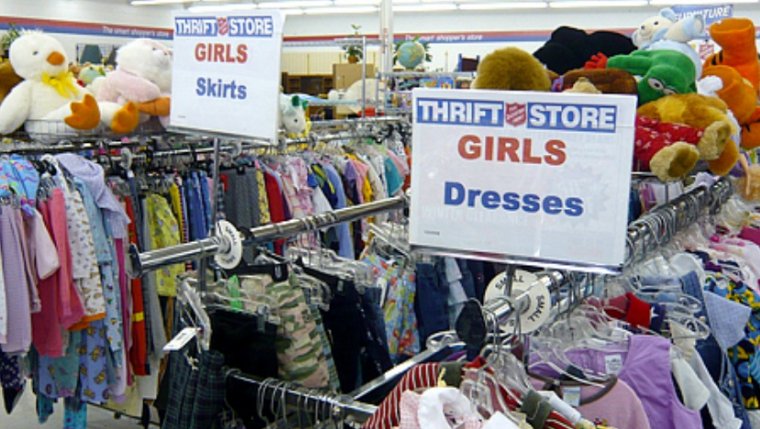 WINNIPEG - Thrift store customers have returned with enthusiasm following adjusted public health orders that gave the OK for the stores to reopen in Manitoba. While the province will stay under Critical-level restrictions until January 8 in response to the COVID-19 pandemic, a few changes now allow for second-hand purchases of some items that are still banned at many other retailers. Chief public health officer Dr. Brent Roussin says the change is a result of feedback that had suggested lower-income families have been disproportionately impacted by store closures. For many families that depend on thrift shopping, it’s welcomed news.

As the stores are limited to 25 per cent of their assembly occupancy loads, some locations are seeing lineups outside. The excitement carries over to donations as well, now that they’ve also been allowed.

Other recent changes to public health measures included permission for drive-in and drive-through events - as long as participants stay in their vehicles and are from the same household.

Roussin says while they may make the season difficult, continued restrictions are required based on the current case numbers, citing the need to keep Manitoba’s health-care system open for all who need to access it.