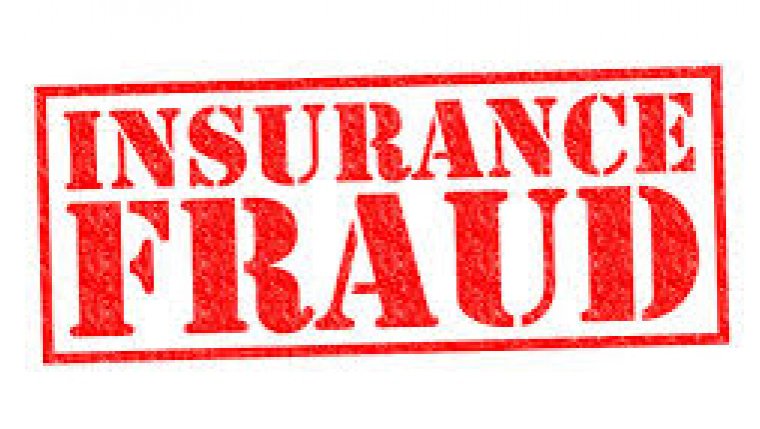 WINNIPEG, MB - Manitoba Public Insurance (MPI) has released details of three recent frauds that were attempted in the province.

MPI is sharing these stories in support of Fraud Prevention Month in Canada. These three frauds which were uncovered resulted in savings of nearly $50,000.

“Insurance fraud is not a victimless crime and affects honest Manitobans through the insurance premiums they pay,” said Ward Keith, vice-president, Business Development and Communications, CAO, Manitoba Public Insurance. “By heightening awareness about insurance fraud, it’s hoped more people will come forward with information about those individuals who attempt to dupe Manitoba Public Insurance and all rate payers.”

“Too injured to carry the garbage”

The claimant, who was originally injured in a motorcycle crash, alleged he was in such extreme pain he could only stand for a few minutes at a time and was physically incapable of carrying a small bag of trash to the garbage bin. It’s a tale of woe that continued for months.

With no signs of improvement and suspicions mounting around the severity of crash-related injuries, Manitoba Public Insurance’s Special Investigation Unit was asked to take a closer look. Investigators observed the man walking for long periods of time without the use of mobility aids, operating a piece of machinery, and easily pushing a fully loaded wheelbarrow. Contrary to what he had told his case manager, he was also observed driving a vehicle.

After all the evidence was gathered, the man’s bodily injury claim was subsequently reviewed and terminated.

A hunter, deep in the backwoods of the Interlake, was amazed when he came across a car in the middle of the isolated bush. It was apparent the vehicle had been deliberately parked to be out of sight. Five days earlier, the vehicle’s owner reported that his (locked) vehicle had been stolen.

The subsequent investigation found that the ignition had not been defeated, the vehicle’s immobilizer had not been compromised and there were no visible signs of forced entry. There was also only one key to the vehicle which was in the owner’s possession. An estimator examined the vehicle and determined it was in very poor condition overall and would not pass a safety inspection.

It was quickly determined that the vehicle could not have been driven without a programmed transponder key. With this information in hand, Manitoba Public Insurance denied coverage due to the owner providing a false statement.

The woman, in her late 20s, stated she was in a collision which resulted in injuries. She told her case manager she was struggling to take care of herself and her child ─ requesting income replacement payments and home care assistance. Due to discrepancies in her documentation, suspicions soon arose and the file was forwarded to the Special Investigation Unit.

The woman’s tall tale quickly unraveled when an investigator spoke to the driver and passenger in the other vehicle involved in the collision. They reported exchanging particulars with an older man, who was accompanied by an elderly woman. Both eyewitnesses also confirmed the younger woman was not at the scene of the crash after they were shown a picture of her.

The investigation conclusively proved the woman was not involved in the collision and not entitled to benefits. Due to false information being provided, the woman’s claim was terminated.

Anyone with information about auto insurance fraud is encouraged to report their suspicions through the Corporation’s TIPS line by calling 204-985-8477 or toll-free 1-877-985-8477. All calls are anonymous.

With files from Manitoba Public Insurance