Driver Who Struck and Killed Three Children, Charged with Impaired 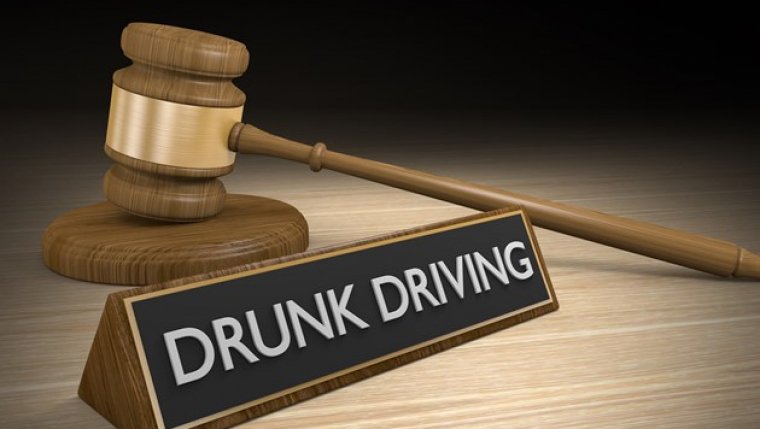 WINNIPEG - The Manitoba RCMP has laid multiple charges against Todd Norman Linklater, 27-years-old, in relation to the collision that killed three children Saturday April 28 near the community of Nelson House.

Police said the charges include:

· Failing to Remain at Scene of Accident x 3

NELSON HOUSE — Police say three boys have died after they were struck by a vehicle in a northern Manitoba community.

RCMP say a 13−year−old and two 11−year−olds were on Provincial Road 620, two kilometres north of Nelson House on Saturday night when they were hit by a vehicle with five people in it.

Investigators say two of the children were walking and one was riding a bike on the road at the time.

The children died at the scene and when officers arrived, they found the vehicle empty.

"There was no driver or occupants at the time, as they had fled the scene. Within a short period of time, the four occupants returned back to the scene and provided information back to police about who the driver was, as he had fled on foot. I guess they went after him, but he took off," said RCMP spokesman Sgt. Paul Menaigre.

Information spread quickly through the community and by midnight, the driver walked into the Nelson House RCMP detachment and turned himself over to two officers, who were on their way to continue looking for him.

The 27−year−old driver, who is also a member of the Nelson House community, was arrested without incident and remains in police custody.

"He’ll be facing numerous charges, including fleeing the scene of an accident and numerous impaired driving−related charges," Menaigre said.

"We’ve conducted tests and determined he was impaired by alcohol."

Menaigre expected charges would be laid by Monday.

He said in situations like this, the community is likely to feel shock, anger and grief.

"Alcohol is involved, it could have easily been prevented. So there could be anger in the community, because we’re at the stage of not understanding ’why’ — that’s the anger part — and then eventually there’s the grieving process. We want to get as much information as we can figured out quickly, so they can begin that process," he said.

Perry Bellegarde, National Chief of the Assembly of First Nations, sent condolences to members of a Cree First Nation based in Nelson House Sunday.

"My heart goes out to the Nisichawayasihk Cree Nation and the families of three young boys tragically killed last night while out for a bike ride. Extending love and support to all who knew them," Bellegarde wrote on Twitter.

Others also tweeted their support for the community.

Manitoba Premier Brian Pallister posted his thoughts: "Our hearts go out to the families of three young boys who left us far too soon. To the entire community of Nelson House and NCN, we mourn this heartbreaking loss with you."

Nelson House is about 800 kilometres north of Winnipeg and 80 kilometres west of Thompson, Man. It is made up of four reserves, according to the Nisichawayasihk Cree Nation’s website.

The Nisichawayasihk Cree Nation has around 4,600 members.