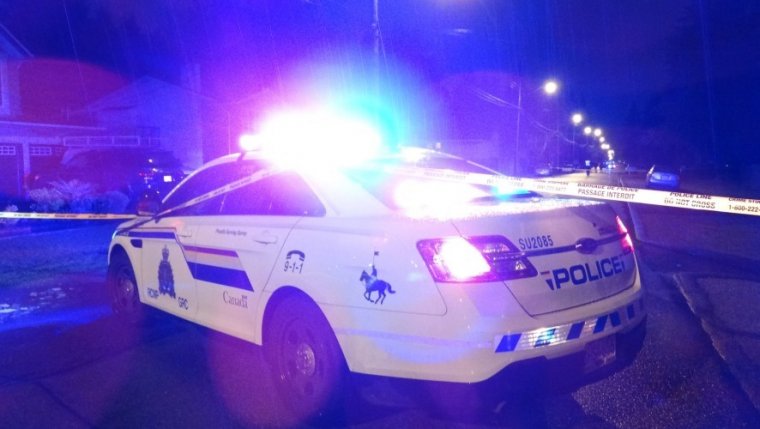 THOMPSON - A woman and her children were terrorized by a man with a knife on at least two separate occasions until police intervened.

On February 10 just after 6 AM. police responded to a call of a domestic dispute. When they arrived they found that the suspect had kicked in the door, threatened the victim and then fled.

The following morning at 2:30 AM he returned, again kicking in the door. When police arrived they could hear yelling and the suspect was holding a knife on the victim. There were also children in the home.

When the suspect saw police he advanced towards them with the knife in his hand urging the officers to 'shoot' him, ignoring their commands. He was then tased several times before he dropped the knife and was taken into custody.

The 29-year-old male suspect was arrested and charged with;

· Assault with a Weapon x 2

· Assault on Police Officer with a Weapon x 2

· Possession of a Weapon for Dangerous Purpose

The victim nor any of her children were injured as a result of this incident.