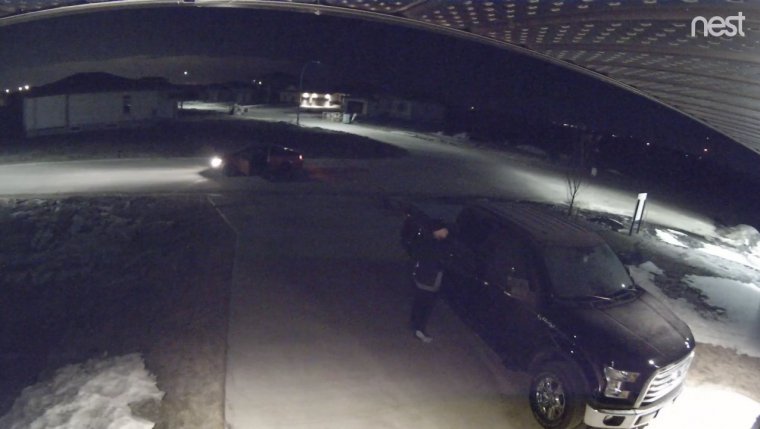 WINNIPEG, MB - A rash of thefts have occurred in the La Salle area yesterday.

Headingley RCMP said they received a report of a stolen vehicle as well as a number of reports that other vehicles were rummaged through with personal items taken.

The stolen vehicle and most of the vehicles entered were left unlocked with many having their keys still inside.

“I can’t stress enough the importance of locking your vehicle and removing any valuables from it, thieves will always look for the easiest target” said Sgt. Paul Manaigre of the Manitoba RCMP. “You need to remain vigilant when it comes to securing your home and your vehicles.”

A surveillance camera at one of the residences captured the suspect and his vehicle in the act.