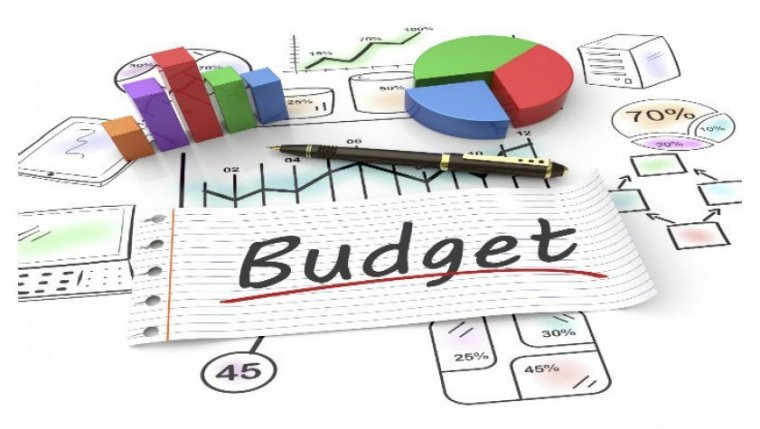 WINNIPEG, MB. - The Manitoba Government reported an improvement of $114 million in it's forecast summary of the deficit.

The release of its third quarter report for the 2017-18 fiscal year, shows that the province continues to meet its financial commitments and remains on track to come in under budget for the second year in a row, while making further progress toward returning to balanced budgets, Finance Minister Cameron Friesen announced today.

Manitoba’s forecast summary deficit is $726 million, an improvement of $114 million from the projected $840 million deficit in Budget 2017, the minister noted.

Progress on expenditure management is being given credit for the province's financial recovery as virtually every department is projected to be on or under budget in the third quarter.

“Our third quarter report indicates the fundamentals of Manitoba’s economy remain strong and we continue to make important progress in managing core government expenditures,” said Friesen. “We’re moving in the right direction. Despite an unprecedented $262-million collapse of personal income tax revenues caused by federal tax changes in Ottawa, strength in corporate and retail sales taxes have helped to offset this storm that all provinces are facing. In addition, Manitoba farmers had a strong crop year, resulting in less insurance payouts than anticipated.

“For the second year in a row, we are expecting core government expenses to be under budget but there is still significant work to do to fix the province’s finances and return the budget to balance.”

“We committed to Manitobans to return the budget to balance in our second term and we remain committed to a careful and disciplined approach that protects front-line services,” said Friesen. “At the same time, debt servicing costs continue to negatively impact the province’s ability to invest in health care, education, social services and capital projects.”

“I cannot overstate the importance of meeting financial targets as we work to secure the stability of services today and into the future,” said Friesen. “We are fixing the finances of our province because a deficit today is a deferred tax on future generations.”

The third quarter report for the 2017-18 fiscal year can be viewed at: