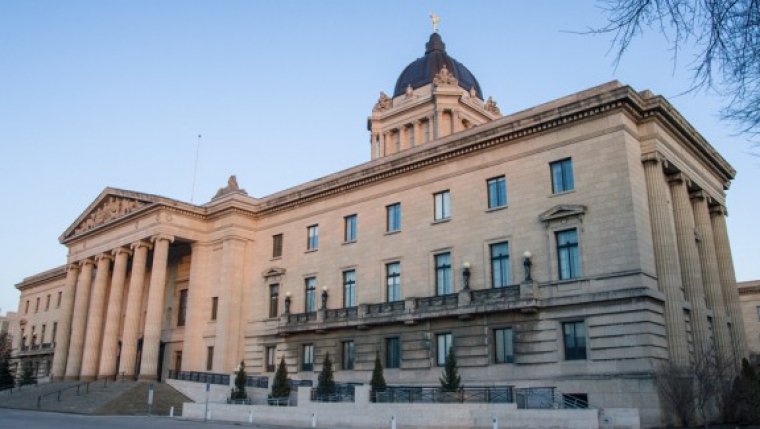 The results from the third quarter report for the 2018-29 fiscal year is forecast to come in $51 million under budget. A summary deficit of of $470 million for 2018-19 is projected, showing an improvement of $225 million over the year-end deficit of $695 million.

Total summary expenditures are projected at $17.164 billion, which is $259 million below the budgeted amount. This includes expenditures from government departments and over 180 other reporting entities including regional health authorities, school divisions, post-secondary institutions, child and family services agencies, Crown corporations and other public-sector organizations.

“Despite the progress made, debt-servicing costs continue to negatively impact the province’s ability to invest in health care, education, social services and capital projects,” said Minister Scott Fielding. “Debt servicing costs are projected to exceed $1 billion in 2018-19 for the first time in Manitoba’s history.”

The minister noted all government departments except for one are projecting to be within budget. The Department of Health, Seniors and Active Living is projecting to be 3.5 per cent below budget, which reflects not only an accounting correction following the conversion of budgeting processes to recognize public-sector accounting standards, but also ongoing multi-year capital projects.

Long-overdue reforms designed to deliver better patient outcomes in a more sustainable manner have been introduced, allowing savings from system efficiencies to be reinvested into care, Health, Seniors and Active Living Minister Cameron Friesen said. While the forecast shows a $240-million underspend in the department, current spending on health care is hundreds of millions of dollars above the rate of the previous administration, he noted. In addition, per capita health spending continues to exceed the national average and the money invested in health continues to increase every year.

“These results are reflected in the better services Manitobans are receiving. Emergency wait times are down, the number of physicians in Manitoba has increased, Rapid Access to Addiction Medicine (RAAM) clinics have been opened, and additional mental health and addictions beds have been opened.”

The report can be viewed at www.gov.mb.ca/finance/publications/financialreports.html.