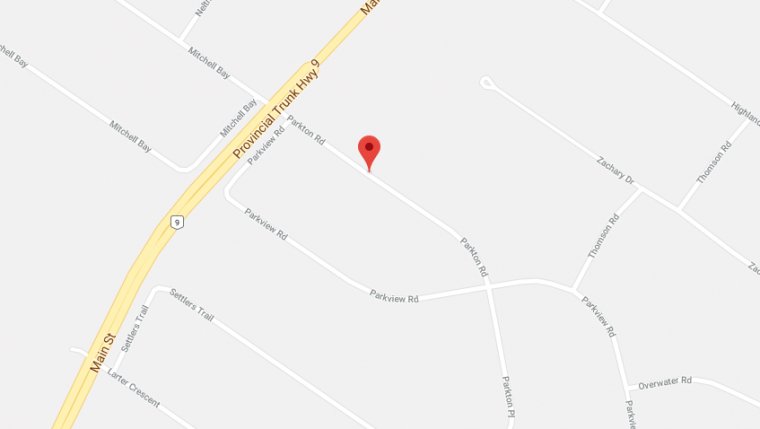 MANITOBA - RCMP are asking for the public's help for information regarding an assaulted on a woman in her 70's on Saturday afternoon.

Saturday afternoon, at around 12:20PM, Selkirk and East St. Paul RCMP responded to a break and enter in progress at a home on Parkton Road in the RM of St. Andrews.

When officers arrived they found a woman in her 70s who had been assaulted during the course of a robbery at her home.

RCMP said the investigation determined that the victim was in her home when she heard someone ring the doorbell. She didn't answer the door but later saw a male and female in dark clothing breaking into her car that was parked in the garage. The woman confronted the suspects at which time she was assaulted and robbed. She was treated at the scene by EMS.

The suspects left the area before police arrived. Police say there is no additional physical description of man or woman.

Police are asking anyone with information or may have seen something relating to this incident to call Selkirk RCMP at 204-482-1222.

In the release for the above crime, the RCMP wanted to remind homeowners to be aware of any suspicious vehicles or persons in their area and to report anything of concern to police.