The Worst Roads Are... 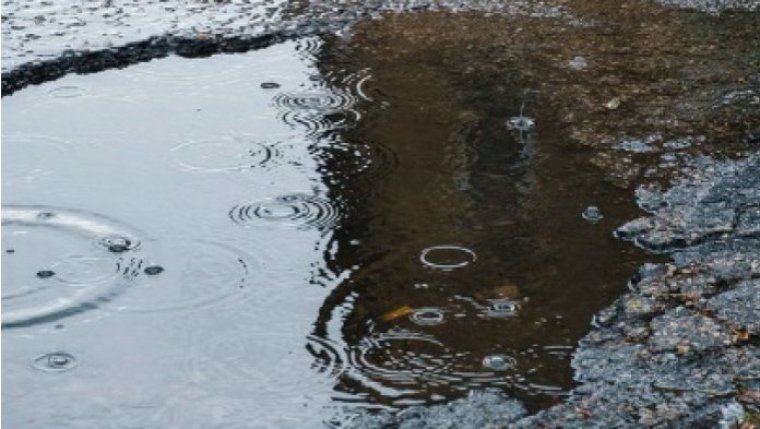 WINNIPEG - The Canadian Automobile Association Manitoba has named a Winnipeg road the worst in the province after a poll saw Manitobans cast nearly 3,000 votes.

The non-profit road safety advocacy group says Taylor Ave, a 6-km stretch of road between Pembina Hwy and Shaftesbury Blvd., came in first on its list of the top-10 worst, part of a report highlighting Winnipeg’s potholes and its "crumbling infrastructure."

But lest the city get all the criticism, four provincial roadways are also in the top five.

Manitobans who participated in the survey say cracked pavement and potholes remain their biggest concerns, but participants are also peeved by traffic congestion.

Ten per cent of those who voted in CAA’s poll were cyclists and pedestrians, who expressed their biggest concerns were also potholes and infrastructure, but pointed out sidewalk obstructions have been another major cause for frustration over the past year.

CAA says it’s possible that the rise of provincial highways into the top five isn’t necessarily a verdict against provincial road renewal, but rather the result of Winnipeg’s roads ending up with fewer potholes amid pandemic-level traffic. Nevertheless, CAA says it’s bringing the results to the attention of both City Hall and the provincial government.

During the month-long campaign, Manitobans voted on more than 420 roads in 55 Manitoba municipalities.