The Mayors EPC Model - Is It Politicians Padding Their Pockets? 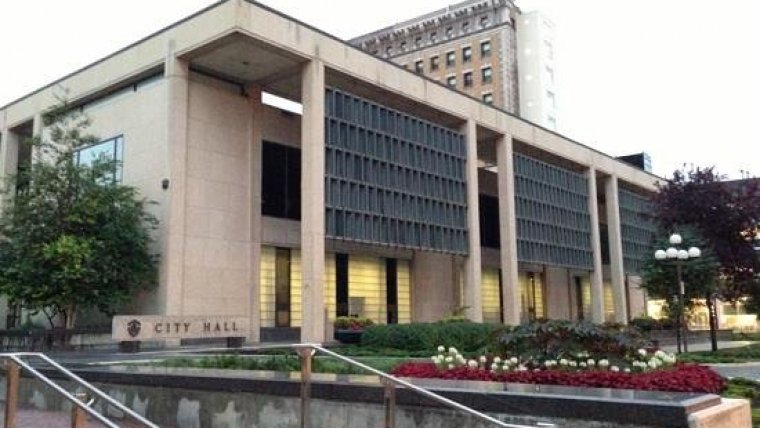 One of the tools he promised, was to allow your elected councillors to vote for Committee Chairs and therefore, who would be on the Executive Policy Committee.

Then, he claimed he wasn't allowed to let councillors vote because of a provincial law, so, well, he'd just keep doing it.

Under the 'strong mayor' model - which candidate Bowman said wasn't fair, remember - when the mayor chooses who gets to sit on EPC, they get a heads up on what's coming down the administrative pipeline.

The "Mayor's Cabinet" also enables those last minute walk-on items that seem to always cost taxpayers a lot of money to do someone's pet project a favour.

Marty Gold reviews some EPC history, reminding you that Mayor Bowman - by choosing his favourites - also decided which councillors get, roughly, a $20,000 a year raise. Bowman even added 2 more councillors (who get other perks) to the private meetings where they essentially, plan how to stage debate and the determine the results of policy votes in advance.

It's creating a divided city: Those with councillors in the know, and those whose elected representatives are kept in the dark. Some wards get the goods, and some get the shaft.

Marty has a challenge to all council candidates: tell voters where you stand on the future of EPC.

And he suggests a way any Mayor, even Brian Bowman, can restore some democracy to the method EPC members are chosen, no matter what the Province thinks.

Tell us what you think, and maybe tell the candidates for Mayor and Council too.