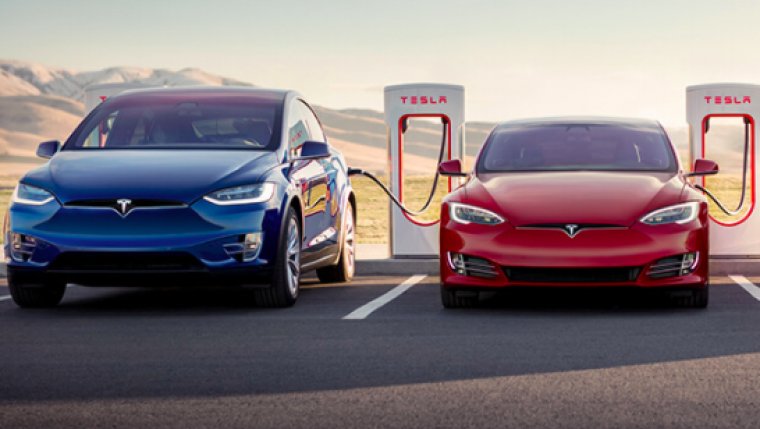 Shindico announced they have partnered with Tesla to build a six-stall Tesla Supercharger Station on land owned by Shindico at Westfield Crossing shopping centre in the city.

As indicated in the map below, Tesla is working to place Supercharger Stations at convenient locations across the country. Portage is ideal as drivers can make a quick stop, power-up, and easily get back on the Trans-Canada.

It is estimated that the new Supercharging stations in Portage will be operational by the end of summer.