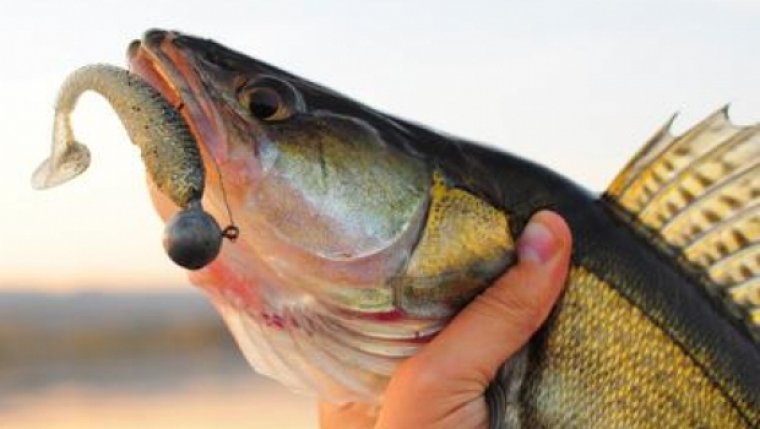 WINNIPEG - Manitoba Government announced a temporary ban has been placed on fishing in Lake Dauphin to protect Walleye in the province.

Manitoba Sustainable Development said in a release that the temporary conservation measures are necessary to protect walleye populations in Lake Dauphin and its tributaries this spring during the walleye spawning period.

The walleye population in Lake Dauphin has been recovering with the continued support of Indigenous peoples, recreational anglers and commercial fishers. Additional efforts are necessary to protect walleye during this critical part of its lifecycle and are part of efforts to ensure a sustainable Dauphin Lake walleye population.

The temporary measures take effect immediately and will be in place until the completion of the walleye spawning period. During this period, no commercial or recreational fishing is allowed, but Aboriginal rights holders may continue to harvest all species of fish by angling only, and must release any walleye between 45 and 70 centimetres in length.