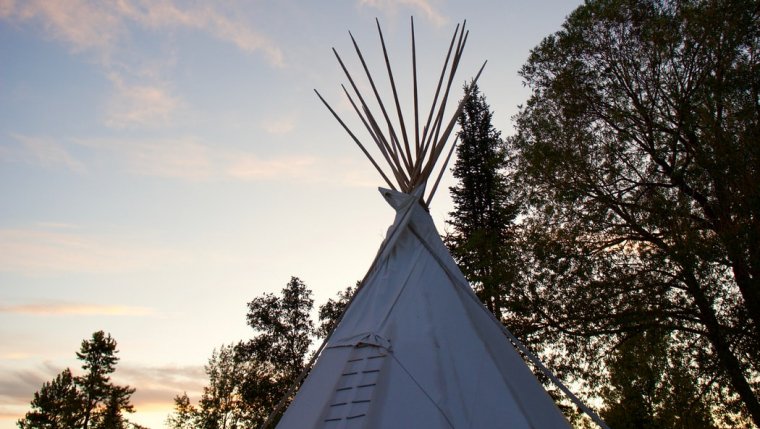 WINNIPEG - A Manitoba resort has apologized after building and advertising two teepees for rent.

Elkhorn is reaching out to the Indigenous community to determine the best way forward, something it says it should have done first.

Grand Chief Arlen Dumas, at the Assembly of Manitoba Chiefs, says he's impressed the resort didn't shy away from its mistake.

He calls it a learning moment and an opportunity for Elkhorn and the surrounding communities to collaborate and draw attention to the area's history.