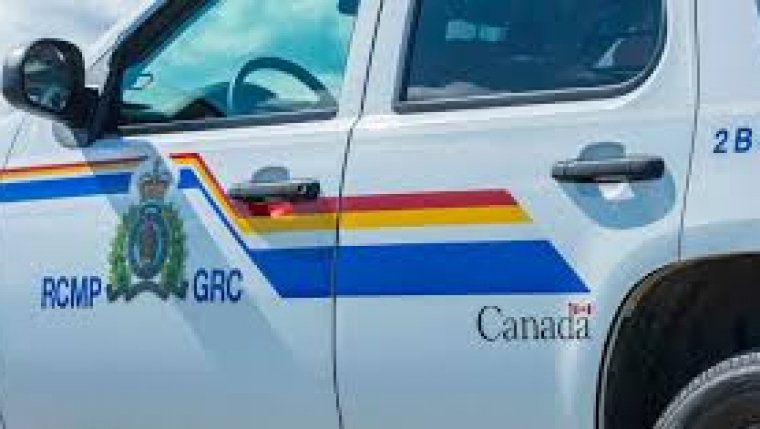 WINNIPEG - Manitoba RCMP have laid charges against a 16 and 18 year-old accused of sexually assaulting a female youth in Northern Manitoba.

The investigation has determined that the victim was sexually assaulted by the two males, and the incident was recorded and shared through social media.

A 16-year-old male has been arrested and charged with sexual assault, forcible confinement, and possession of child pornography.

"We believe the video continues to be circulating on social media and possibly between individuals via text. Our investigators are determined to track down and lay charges against anyone who further distributes the video. If you do receive the video or are in possession of it, you need to report it to your local police immediately," said Corporal Laura Ledrew of the Manitoba RCMP.

To protect the identity of the victim, the RCMP will not be releasing any further details.