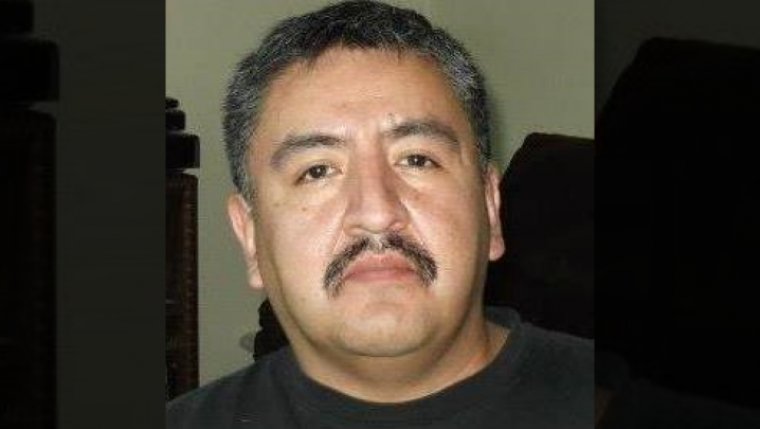 WINNIPEG - Manitoba RCMP say a teen girl and a young man are facing murder charges in the culmination of years of investigation work in the case of a Portage la Prairie taxi driver's homicide death. Major Crime Services investigators say they have finally been able to bring closure to the family of Jeff Peters.

Mounties say they arrested a 16-year-old girl in Portage last week, and earlier this week arrested 20-year-old Trevor Donovan Roulette, also in the city. Both were taken to Winnipeg facing second-degree murder charges and remain in custody.

51-year-old Jeff Peters was found dead outside the town of MacGregor on May 20, 2019, and two suspects, a male and a female, were captured on surveillance footage that day near a dumpster in Brandon where the taxicab Peters drove was found three days later.

RCMP released a description of the suspects last month based on the footage, and police say they appreciate the tips they received from the public in response. Mounties say that information assisted the investigation, and allowed them to provide answers to the Peters family.