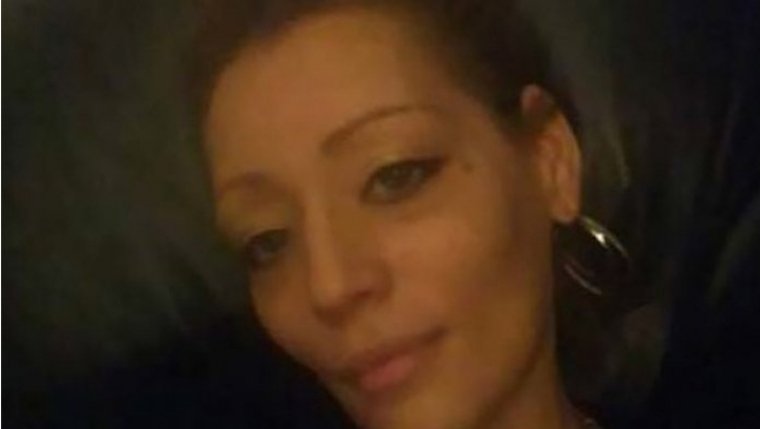 WINNIPEG - Manitoba RCMP have arrested a 16 year old boy from Winnipeg and charged him with second degree murder in the homicide of Tamara Benoit.

All three suspects are in custody.

More details on the case can be found here.