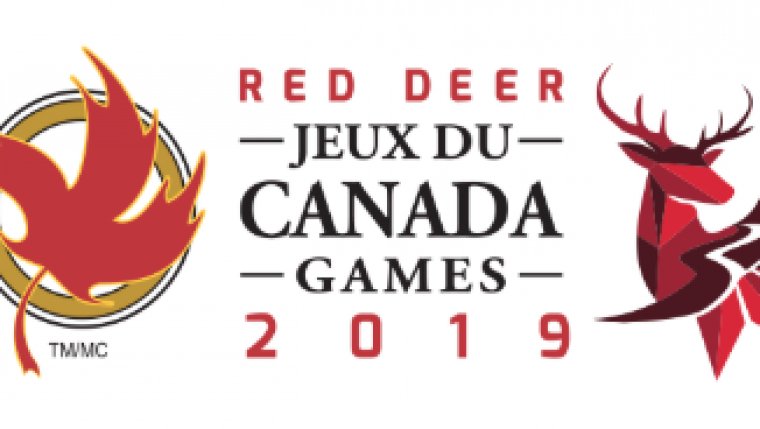 Team Manitoba in archery for the Canada Winter Games has been named, the Archers and Bowhunters Association of Manitoba is pleased to announce.

The archers were named following an extensive qualification period consisting of numerous tournaments at Heights Outdoors and Archery Range and Heartland Archery. Lameg and Taylor emerged as the No.1-ranked compound archers, while Wermann-Thorn was the No.1-ranked female recurve archer. Giebelhaus accepted the No.1 role when archer Brody Wilson withdrew citing commitments to hockey.

Lameg, 19, is a student at the University of Manitoba Asper School of Business, and Taylor, 18, is a graduate of Kildonan-East Collegiate. Each has an impressive archery resume: Lameg is the reigning Canadian outdoor target archery champion and has eyes on the Pan Am Games in 2019 in Lima, Peru after earning a bronze medal at a qualifier tournament in Medellin, Colombia in August. She has competed at the World Archery Youth Championship in Argentina in 2017 and a World Cup of Archery event in Salt Lake City in June. She won a silver medal in team play at the World Indoor Archery Championship in Yankton, S.D. in February.

Wermann-Thorn, 14, is in Grade 9 at Westwood Collegiate and is also a strong athlete in rhythmic gymnastics, in which for three years she has qualified for and competed at the western regional championships. She also competed in the Manitoba Winter Games in March in Thompson.

Giebelhaus, 15, is in Grade 9 at Stonewall Collegiate and also competed in March at the Manitoba Winter Games. With his teammate Aingeal Hanan, Giebelhaus earned a silver medal in the team competition.

Shpak, 14, who will attend if Lameg is unable, is a Grade 9 student at Dakota Collegiate, and a Manitoba Winter Games gold medallist, having won in the team event with teammate Terron Baker, and won a silver medal in the individual event.

Klassen, 16, a Grade 11 student at Murdoch MacKay Collegiate, will attend if Taylor is unable. He is also a reigning Canadian champion, winning gold as a cadet at the national championships in August. He is also a leading candidate to represent Canada at the world youth championship in Madrid.

Hawash, 12, a Grade 7 student at Churchill High School, would be one of the youngest athletes at the Games if Wermann-Thorn must withdraw. Originally from the United Arab Emirates, Hawash is a regular competitor at local tournaments.

Boyechko, 15, a Grade 10 student at Shaftesbury High School, will attend if Giebelhaus is unable. Boyechko is the reigning Manitoba indoor target champion and, with teammate Hailee MacDonald, a gold medallist at the Manitoba Winter Games.

The Canada Winter Games run from Feb. 15 to March 3 in Red Deer, Alta. Archery runs in the second week, from Feb. 28 to March 1 and consists of qualification rounds followed by match-play eliminations.