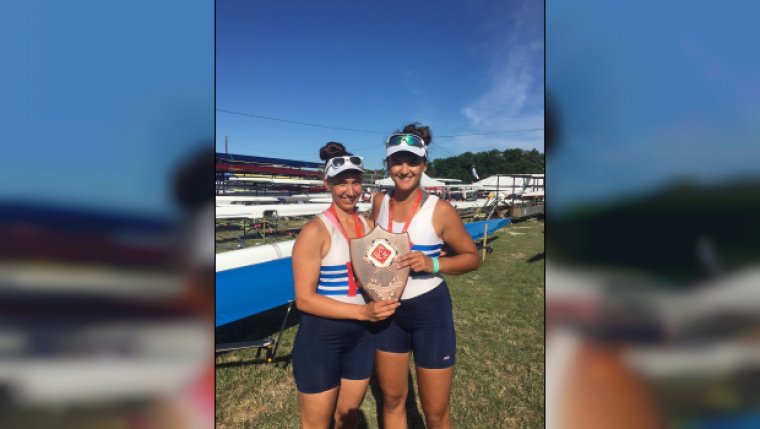 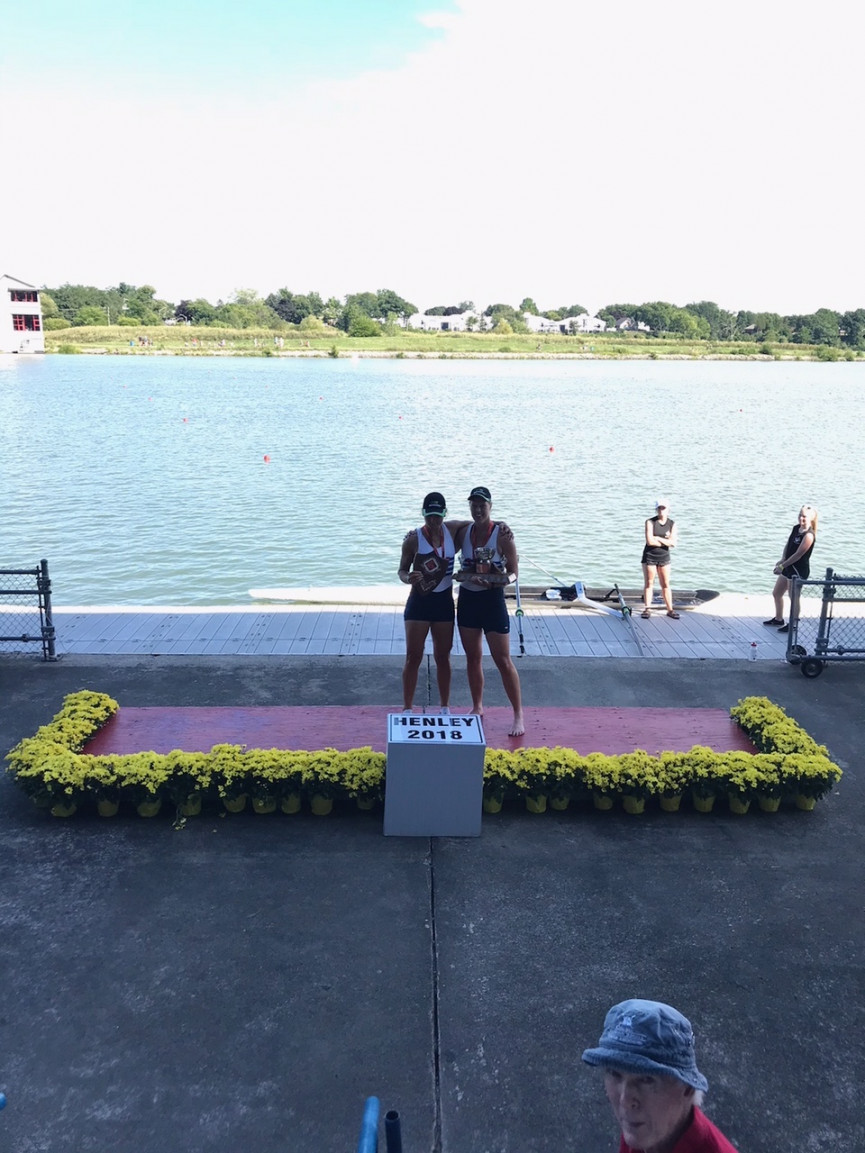 Team Manitoba’s rowing team is coached by Janine Stephens, whose competitive career saw her bring home Silver from the 2012 Olympic Games. This is the second year that Janine has taken a team to Henley as a coach.

“Our Manitoba athletes have been training so hard in order to go to Henley and race their best races. And they certainly did!” says Stephens. “In addition to bringing home these five Gold Medals, there were lots of other fantastic finishes, too, including two Bronze Medals, and several great showings in the heats. All of our athletes make Manitoba proud!”

Since the Royal Canadian Henley Regatta settled in St. Catharines, Ontario, in 1903, it has grown to become the largest sporting event of its kind, representing the best in North American rowing. Each year, thousands of men and women from over 150 rowing clubs compete for coveted Henley Gold.