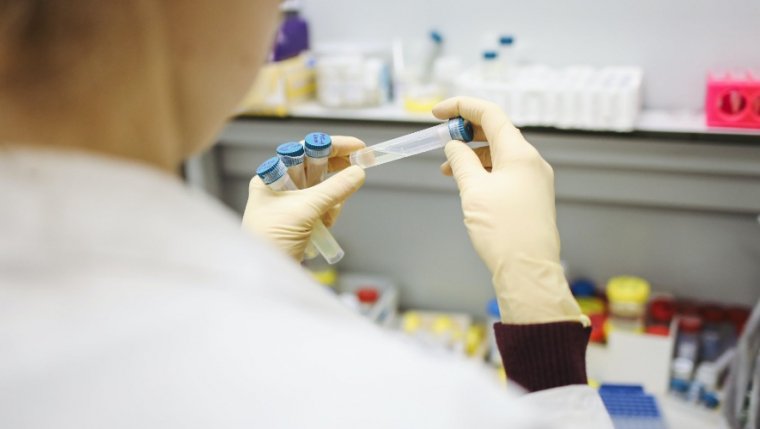 WINNIPEG - While the province received over 400,000 of the 15.4 million rapid tests distributed by the federal government, a pilot program for Manitoba schools using a different set of test kits has resulted in increased access for testing among teachers.

The province says a deal with Songbird Life Sciences would use up to 60,000 nucleic acid rapid tests every month for a program it calls Fast Pass. Initially through the program, only teachers and other school staff who either have symptoms, live with someone who is symptomatic, or have had close contact with someone at school could get the test. The province says they’ve opened up eligibility to all school employees in Manitoba earlier than planned, noting an increase in their capacity for daily appointments. Manitoba Health plans to administer 160 tests for school staff per day in the coming months.

Officials say the scheduling availability is very broad right now, and while arranging an appointment is quick, so is taking the test itself. Those who qualify can expect results online within a few hours - four to eight hours if it’s positive, and longer if it’s negative, as it needs to be verified in a lab.

Manitoba has used rapid testing at several sites since autumn, including long term care and correctional facilities and in remote communities. At long term care homes, those tests are used for asymptomatic residents