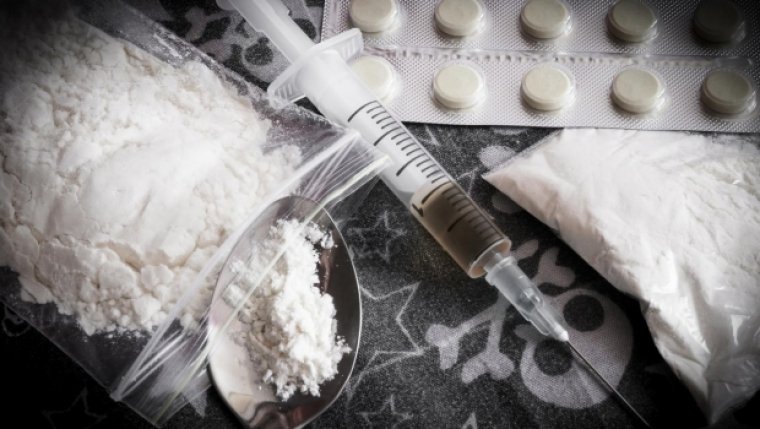 WINNIPEG - Federal, provincial and municipal leaders have formed a task force to address and respond to the rapid increase in the distribution and use of methamphetamine and other substances.

“The problems associated with illicit drug use destroy families, hurt communities, cross all jurisdictional boundaries, and require a collaborative and co-ordinated response from all levels of government,” said Friesen. “We look forward to working together with our federal and municipal partners to find solutions and build on recent initiatives of the Manitoba government, such as Rapid Access to Addiction Medicine (RAAM) clinics.”

“After a unanimous vote by our City of Winnipeg council to create a tri-level government task force, I am very pleased to see our government partners join forces to help address this crisis,” said Bowman. “Police continue to identify methamphetamine as a key driver of violent crime in our city and, by themselves, no one level of government can successfully address the challenges of methamphetamine as well as other illicit drugs. It requires a commitment from all levels of government to find ways to strengthen prevention and treatment, as well as enforcement, and this task force is intended to do just that.”

“The federal government understands methamphetamine and other illicit drugs are destroying the lives of our youths, families and continues to have a negative impact on communities throughout Manitoba,” said Ouellette. “We see the creation of a joint task force as an opportunity for all three levels of government to work collaboratively and put forth concrete solutions to combat opioids and other illicit drugs. We need to listen to the people doing the work on the ground.”

The task force will determine practical short- and long-term recommendations to combat the use and distribution of illicit drugs, such as methamphetamine, opioids, cocaine and hallucinogens. It will include an oversight committee comprised of members from all three levels of government and be chaired by Karen Herd, deputy minister of Manitoba Health, Seniors and Active Living and Michael Jack, the City of Winnipeg’s chief corporate services officer.

The co-chairs, in consultation with the oversight committee, will determine members of a working group that will:

The task force is expected to produce and publicly release a report in June 2019.