Syphilis on the Rise in Manitoba 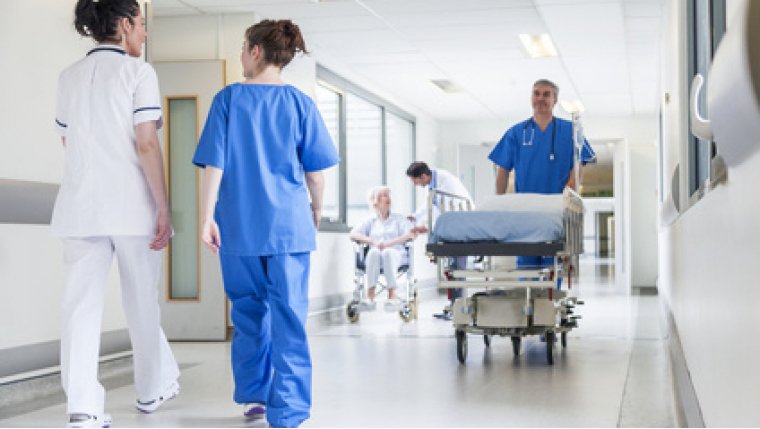 MANITOBA - An outbreak of Syphilis is a growing concern for Manitoba Health.

Syphilis is a sexually transmitted infection that can be shared through sexual partners. Syphilis can be confused with other conditions as it has a wide range of symptoms. Pregnant women can pass on the infection to their unborn baby during pregnancy or childbirth. This is called congenital syphilis and may lead to birth defects or stillbirth.

There have been more than ten cases of congenital syphilis in the last six months, predominantly due to lack of prenatal care and substance use.

The majority of congenital syphilis cases have been reported in the Northern Health region and Winnipeg Regional Health Authority, but the risk is high across the province.

There has been an ongoing syphilis outbreak in Manitoba since 2014. Recently, syphilis infections have increasingly occurred between heterosexual partners. This means that women who are infected with syphilis in pregnancy and are not adequately treated can pass the infection on to an unborn child.

There are tests to determine if a person, including a pregnant woman or a newborn, has syphilis. Syphilis and congenital syphilis can be prevented by practicing safe sex and proper prenatal testing. Syphilis and congenital syphilis can be treated with antibiotics. The earlier women are tested and treated during their pregnancy, the less likely an unborn child will be severely affected.