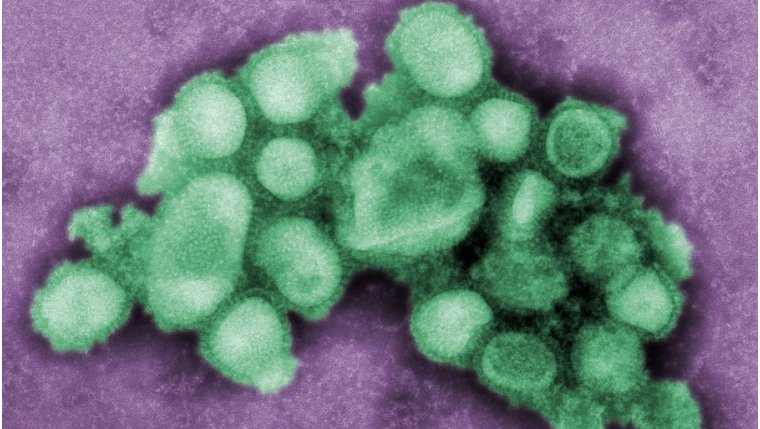 WINNIPEG - Two cases of rare swine flu variants have been found in people in southern Manitoba.

AH1N1 AND AH1N2 were discovered earlier in April and they're separate strains in different communities.

He adds there's no increased risk and pork is safe to eat.