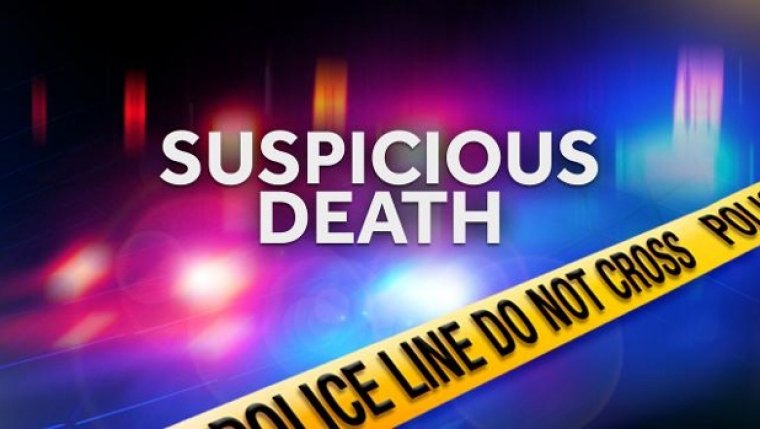 WINNIPEG - RCMP in Gimli discovered the body of a 36-year-old man in a home in Silver Harbour this morning around 4:50 AM.

Police said the death is suspicious, and they have arrested a 29-year-old man who was in the home and he remains in custody at this time.

RCMP stated in a news release, the victim and the suspect were known to each other and they are not looking for other suspects.