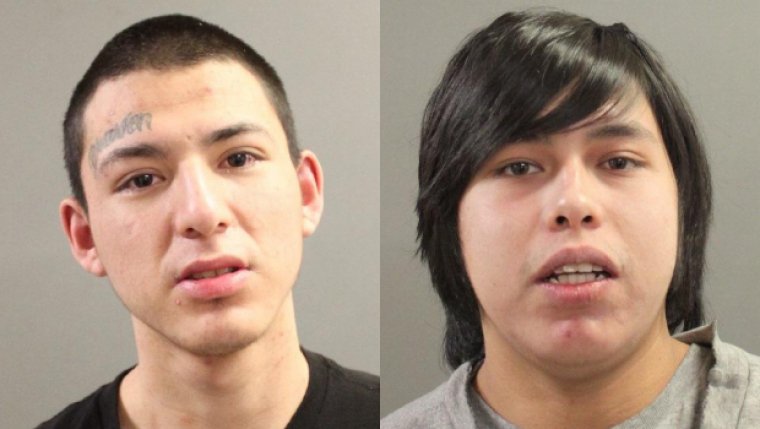 PORTAGE LA PRAIRIE - RCMP have made an arrest and issued warrants in connection to the shooting and serious assault in Portage la Prairie on July 15th.

Police say Tyler Tukundum, a 26-year-old man from Winkler, has been arrested in connection with the serious assault and charged with Aggravated assault.

Jonah Perswain, an 18-year-old man from Portage la Prairie, has been arrested in connection with the shooting and charged with 15 offences, including:

A warrant for his arrest has been issued. Perswain is described as 5'6" and 160 pounds (picture belwo). 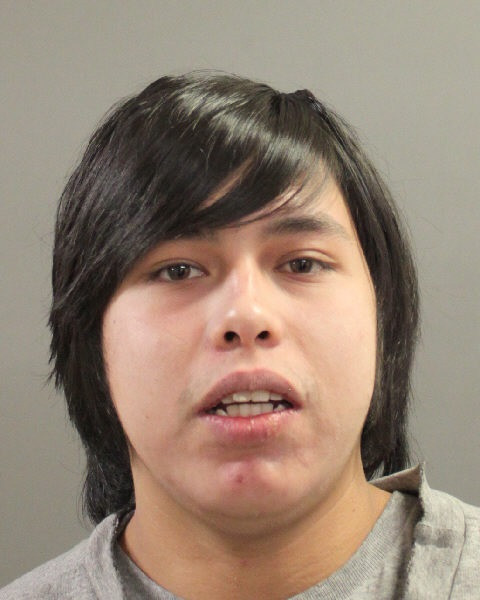 Tommy Beaulieu, a 21-year-old man from Portage la Prairie, has been charged with the following offences:

A warrant for his arrest has been issued. Beaulieu is described as 5'11 and 165 pounds. He has a prominent tattoo above his right eyebrow, as well as large "$" tattoos on his left and right forearms. (Pictures below) 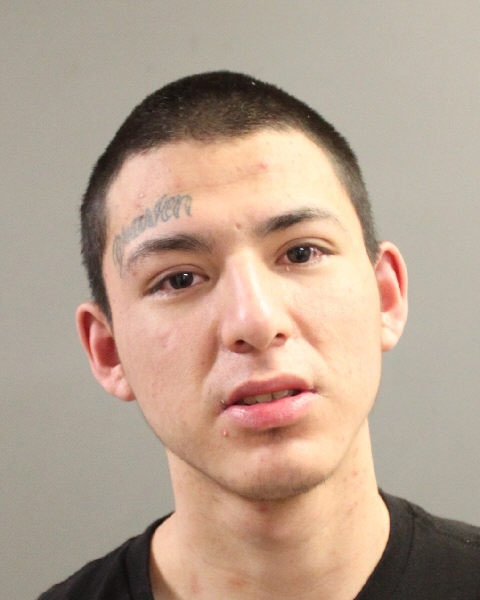 Pictured below, right forearm of Beaulieu 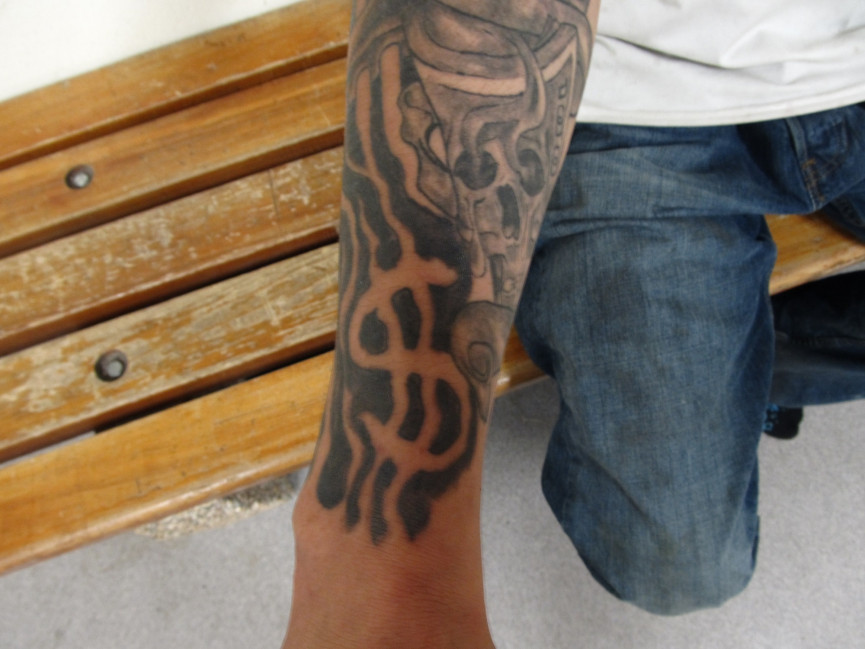 Pictured below, left forearm of Beaulieu 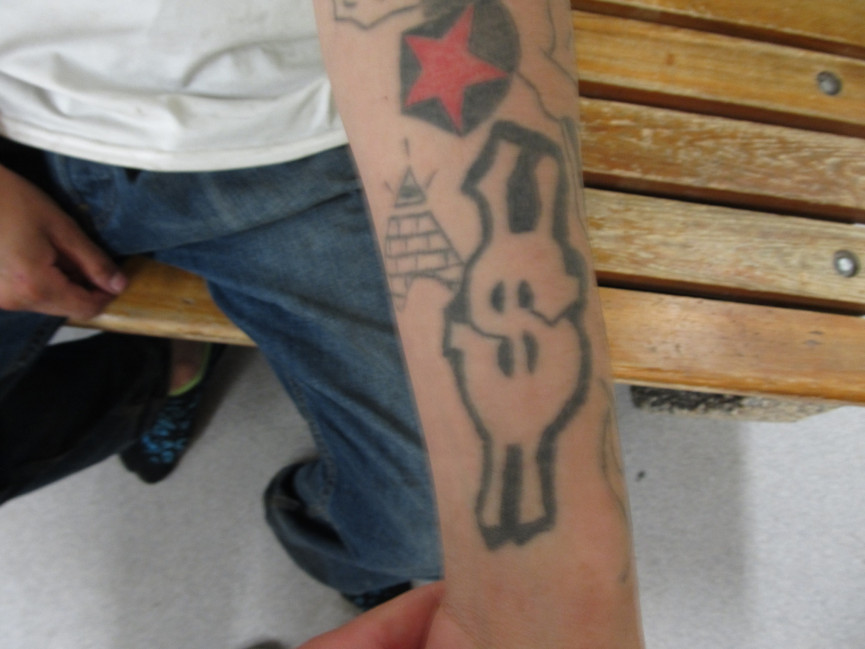 Both men are considered armed and dangerous. People are being advised to call police immediately and to not approach the suspects if seen.