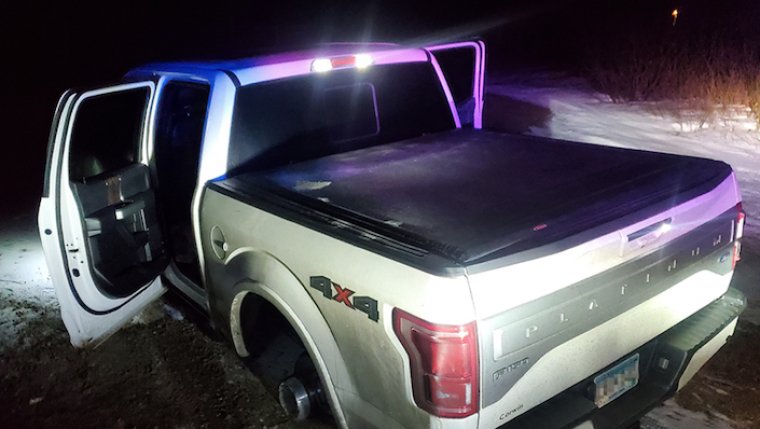 MANITOBA - Two suspects are in custody after stealing a truck and illegally crossing the US-Canada Border.

On February 28th at approximately 10:30 pm, RCMP received a notification from US law enforcement in North Dakota, that a vehicle they were pursuing drove through the border at the Dunseith border crossing (Boissevain) and had entered Canada. The Canada Border Services Agency also notified the RCMP of the illegal crossing. 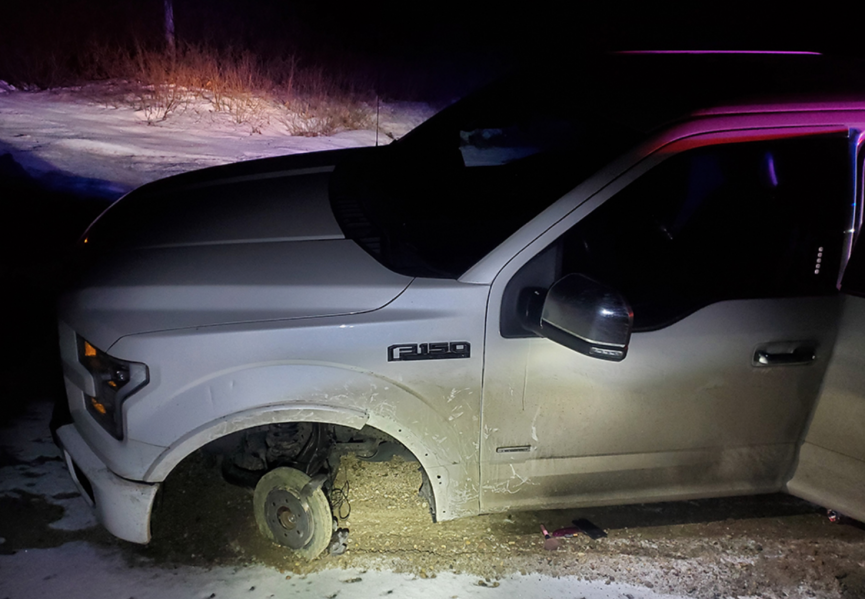 In the early morning hours of February 29, RCMP officers located the suspect vehicle approximately 10 km from the US border on Highway 10.

Two suspects, a 34-year-old female and a 35-year-old male, were located in the vehicle and were arrested without incident.

It was later determined that the vehicle was stolen from Minnesota.

Both suspects are currently in custody.