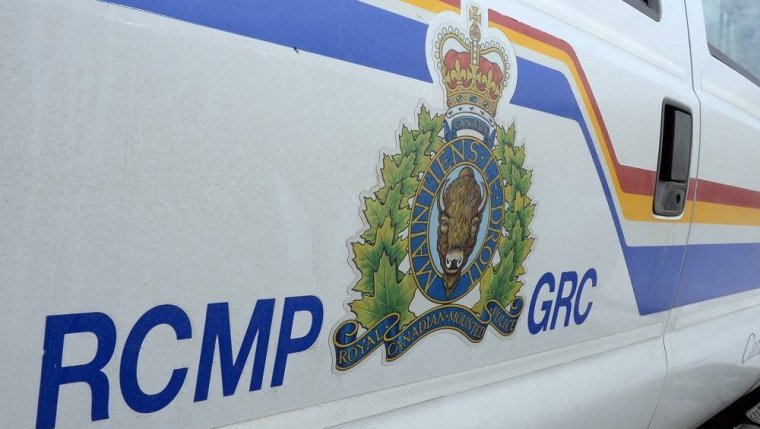 PORTAGE LA PRAIRIE - On March 22, 2020, at approximately 8:20 am, a Portage la Prairie RCMP officer on patrol noticed a vehicle parked on the side of Highway 1 near Road 18 West. The officer stopped to check the vehicle and noticed a male sleeping in the backseat. The vehicle was unregistered and the male was woken up by the officer and questioned. He provided his driver’s licence, and the officer returned to his vehicle to verify his identification.

When the officer returned to speak with the male, he was in the front seat with the vehicle running. The officer began to question the male, when he suddenly drove off.

Immediately, a message was sent out to officers in and around the area to be on the lookout for the suspect vehicle.

Police attempted to stop the vehicle multiple times along Highway 1, however the suspect continued to flee. Later that day the suspect was apprehended without incident by Ontario Provincial Police approximately 150 km from the Manitoba border, near Vermillion Bay, Ontario.

Mohamad Ibrahim, 27, of Windsor, Ontario, was brought back to Manitoba and has been charged with Flight from Police x 2 and was issued over $1900.00 in Highway Traffic Act fines for;