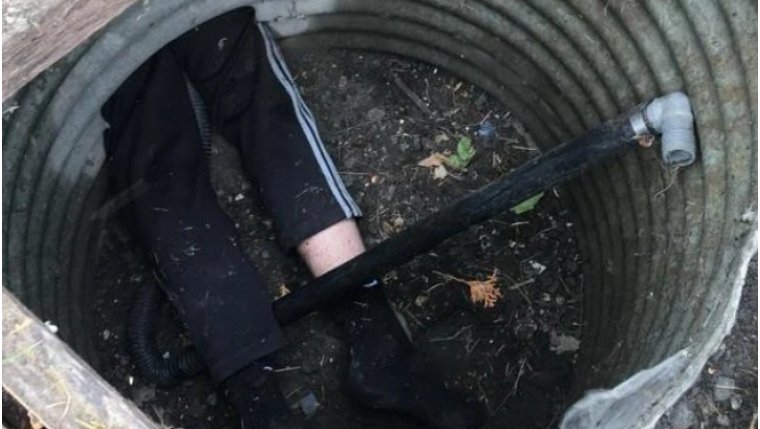 WINNIPEG - RCMP have arrested and charged a break and enter suspect in Portage la Prairie after he got stuck in a tunnel.

Residents of a home on Westco Drive called the Mounties after they were robbed and threatened.

When officers arrived, the bad guy had bolted so they began tracking him. He was last seen running across a field. The trail led to a house on Baker Avenue where a pair of legs were seen in a sump pump pit.

The 25 year old man is accused of breaking and entering, uttering threats and resisting arrest. He's also been charged in connection with an assault earlier that day. He ran from police after that incident too. 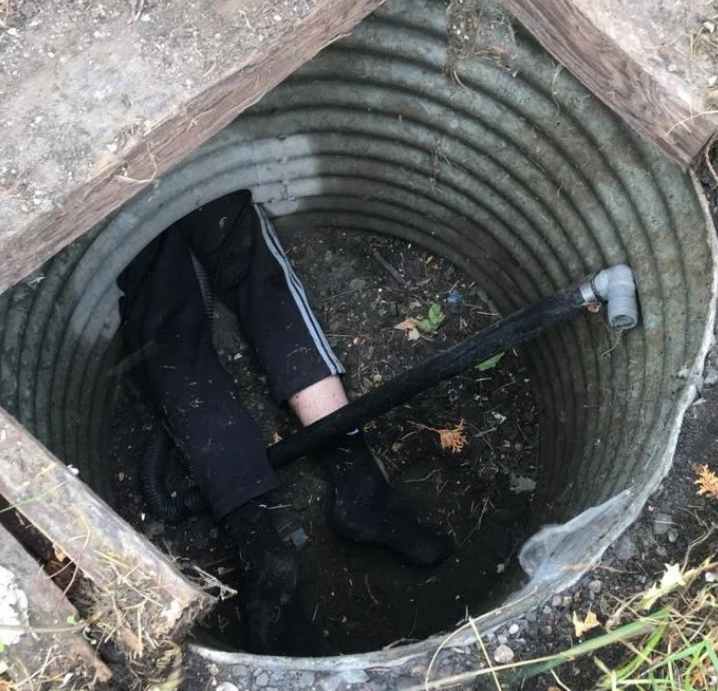