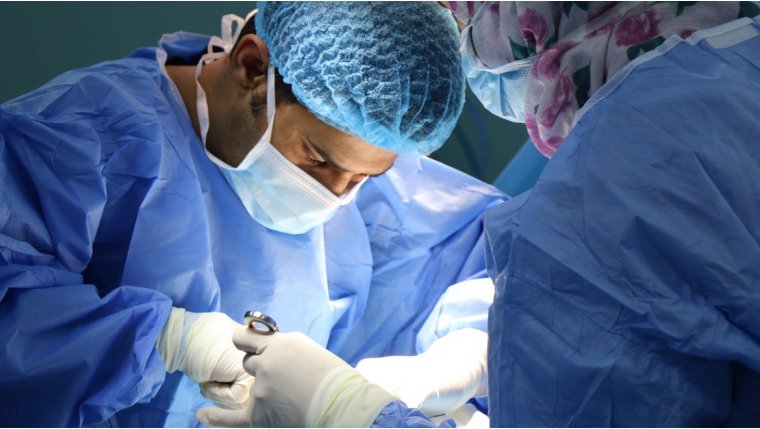 WINNIPEG - Doctors Manitoba says the backlog of surgeries and other medical procedures in the province is getting worse.

President Dr. Kristjan Thompson says they still want the governing Conservatives to establish a task force to deal with the problem.

Health minister Audrey Gordon says her government is investing tens of millions of dollars to reduce the backlog.