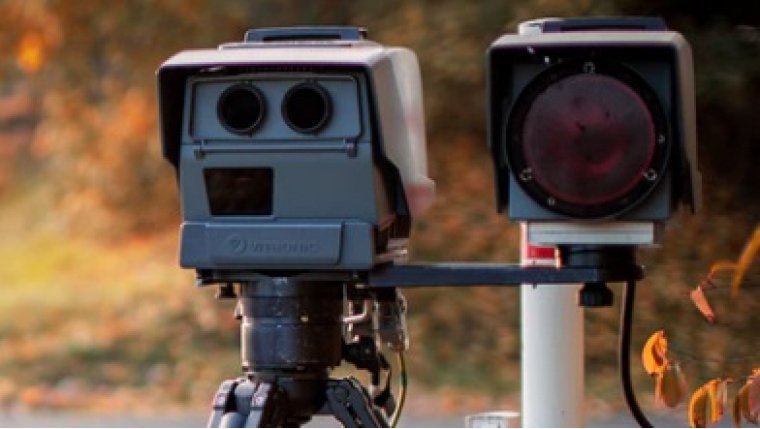 WINNIPEG - Manitoba Public Insurance says “super speeding” is on the rise - and says males under the age of 35 account for over half of speed-related offences issued in the last several months.

MPI dealt with 522 serious driving offences in 2020, nearly 60 per cent than they had forwarded to them in 2019. Drivers who go 50 km/h or more above the speed limit are given five days to contact MPI to arrange a hearing, and 90 per cent of them get their license suspended for between a few months to a few years - on top of big fines and the possibility of being charged with a crime.

Manitoba RCMP are highlighting crackdowns on risky driving on social media, notably one in December when police say a 18-year-old said they’d been speeding down a slippery highway near Portage la Prairie because “it’s fun.”

The driver was slapped with three charges totalling more than $2,500: $1,202 for speeding, $672 for careless driving, and another $672 for driving while disqualified.

MPI officials say high-risk driving is irresponsible and all too often fatal: about 20 per cent of deaths on Manitoba roads were at least in part the result of excessive speeds.

Especially in winter road conditions, MPI is warning motorists to slow down. This video isn't produced by the insurer, but it repeats that very message: