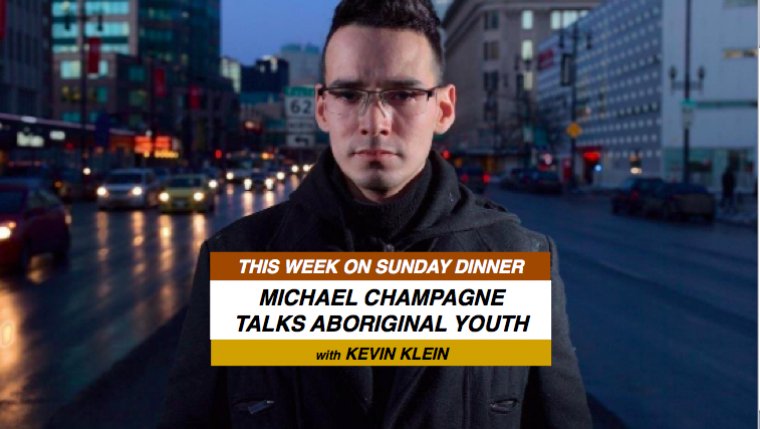 This week I have the pleasure of speaking with a community leader, whose also a mentor and a voice of Aboriginal youth, not only in Winnipeg, but across Canada, Michael Redhead Champagne.

Recently, Statistic's Canada released a report that indicated more than half of the youth incarcerated in our country are Aboriginal. Manitoba has the second highest rate of incarcerated Aboriginal youths in the country.

The story, which you can read here, surprised me. However the reaction from people on our Facebook page, shocked me. Some of the comments actually embarrassed me, they were just evil things to say. I wanted to hear from an expert, so I reached out to Michael and asked him to share his feelings on, not only the Stats Can report, but also the impact it has when hearing or reading such negative comments.